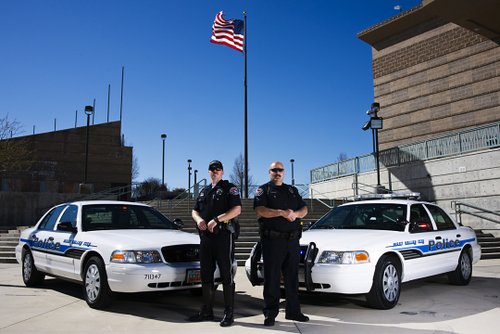 What should I do when I get pulled over by the police?

I know every situation is different, but are there some general rules to follow when your car is pulled over by the police during a traffic stop? I don’t want to make things worse on myself.