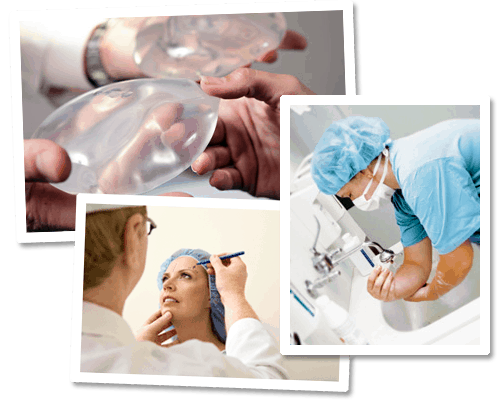 Why do they call it “plastic” surgery?

Why do they call it “plastic” surgery? Is it because they put plastic in people? (But haven’t they been doing it longer than plastic has been around?  I’m confused.)