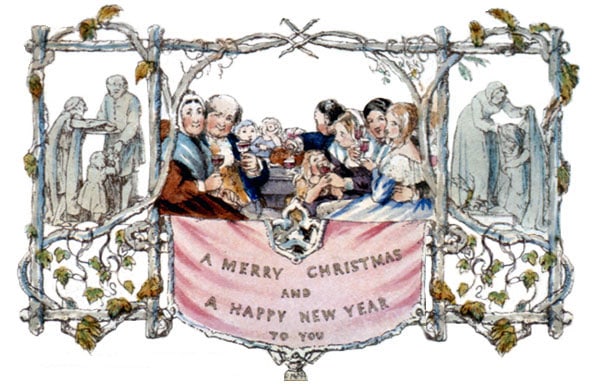 Every year, I sit down and write out something like a million Christmas cards to send to friends and family. Where did this tradition of mailing a card to everyone you know and their brother/mother for Christmas actually start?