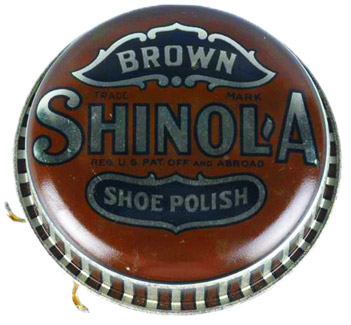 In that old expression, “You don’t know s*** from shinola?” — what the heck are they talking about?

The Flight of the Silvers

"A highly imaginative exercise in world building that also features characters it's very easy to care about." - Booklist Download it now! Also in paperback, hardcover and audiobook formats