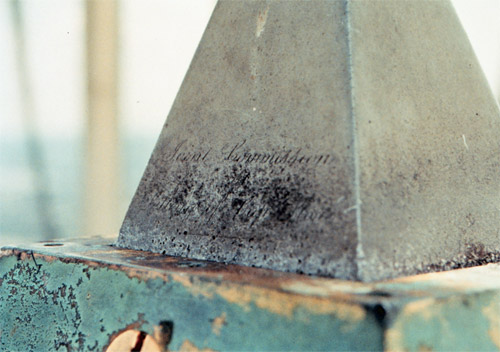 Was aluminum really once more valuable than gold?

Was aluminum really a more expensive metal than gold once upon a time? I read this in a book recently, and am not sure if the author was just taking creative liberty. I mean, aluminum is everywhere now! We even wrap food in it, then throw it away.