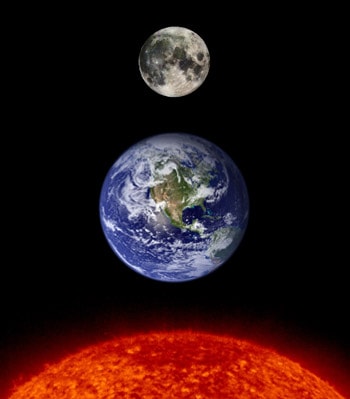 Why do the sun & moon seem to be the same size?

Why do the sun and the moon both appear to be the same size? I know enough science to know they aren’t really the same size.  But how does it work out that they look the same? Coincidence?