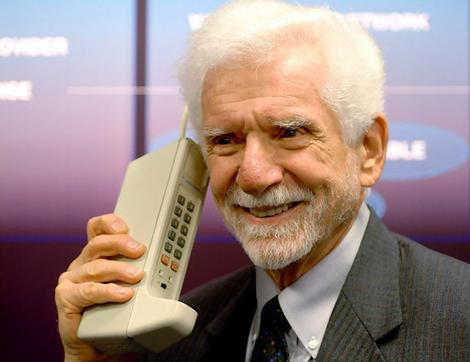 When were cell phones first marketed to the public?

It seems like they’ve been around forever, but when did cell phones first start going on sale?