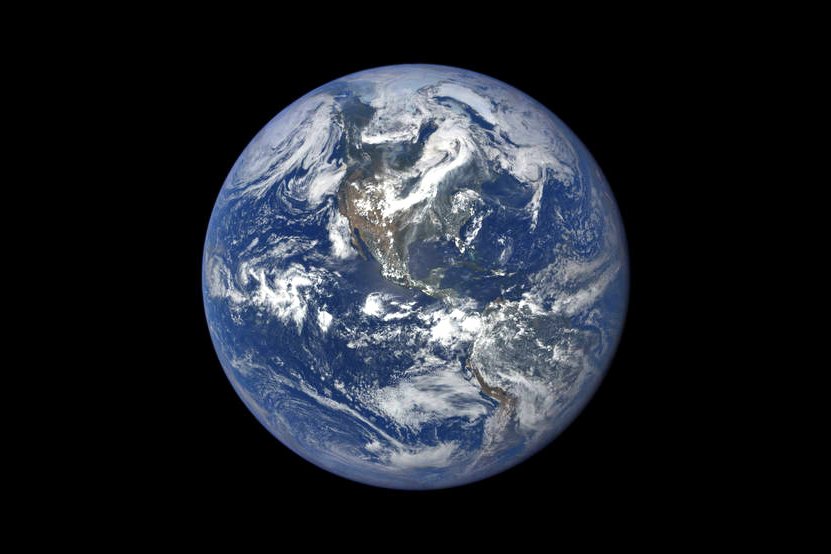 How many people have ever lived on Earth in all of time? Is it even possible to answer this question?

While it’s not possible to generate an exact number to tell us how many human beings have ever lived, the Population Reference Bureau has put together a fascinating study that gives us a pretty good ballpark figure.

You’re welcome (and we encourage you) to read the whole article, however, if you prefer the shorthand with as little science as possible, we’ll go ahead and lay that out for you here.

But first: When to start counting?

A generally accepted date for the first migration of modern humans — Homo sapiens — was roughly 50,000 B.C. Of course, that date is an estimate, and subject to change based on research, as well as how we choose to define the earliest humans.

Fixing a time when the human race actually came into existence is not straightforward. Hominids walked the Earth as early as several million years ago, and various ancestors of Homo sapiens appeared at least as early as 700,000 B.C. According to the United Nations Determinants and Consequences of Population Trends, modern Homo sapiens may have appeared about 50,000 B.C. – Population Reference Bureau

So given that there’s no specific moment pinpointed for the beginning of our species, the statistics that follow begin with the fifty thousand year premise.

So with that in mind, and based on historical facts, like the advent of agriculture around 8,000 B.C. and others such as approximate lifespans, birth rates, and the like, it was possible to extrapolate the world population, not just at any given time, but of all time.

Throw in a little math, and you get what is most likely the most accurate answer anyone will ever have.

How many people have ever lived on Earth?

Bear in mind that this number is, of course, just a guess — but a very educated guess, using a scientific approach.

May I have the envelope, please? The total number of humans ever born is… *drum roll* 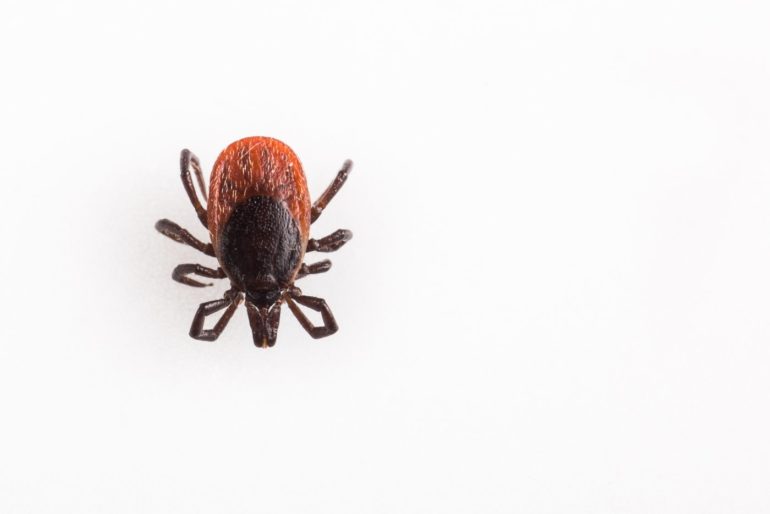 Every year, thousands of people and pets are exposed to Lyme disease and other diseases carried by ticks. Here’s how you can avoid being another statistic. 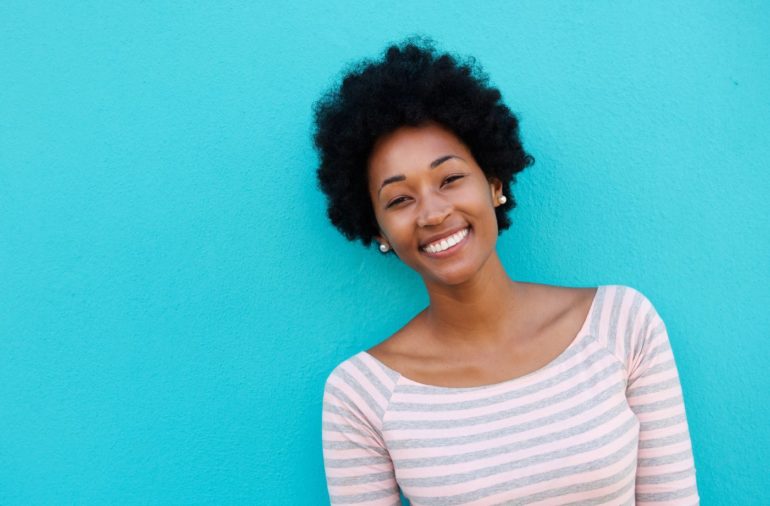 Your dentist says you need work done on your #17 tooth, which means what? Here, we have your numbers – when it comes to teeth, anyhow.