Whether they’re on a Space Shuttle mission or hanging out at the International Space Station (ISS), you’re bound to wonder at some point: Where do they go?

That is: How are astronauts supposed to go to the bathroom in space? Do they have a tube attached to a bag or something? What about in zero gravity? What if they’re wearing a spacesuit?

How does an astronaut pee in space?

Before an astronaut can go about doing a spacewalk or other tasks, he or she needs to don a spacesuit — technically termed an Extravehicular Mobility Unit, or EMU. Just putting the whole thing on takes 45 minutes, after which the astronaut must spend another hour adapting to the lower pressure inside the suit.

As you can imagine, with all the time it takes, there definitely is a need for some way to manage number 1 and number 2 (pee and poo, urine and feces, etc.) until the job is over, the spacesuit is “doffed” (taken off) and a facility can be reached.

One system NASA has devised for use in their most recent spacesuits uses a centuries-old method of dealing with the call of nature: a big diaper.

Technically, they’re termed “Maximum Absorbency Garments,” and are usually just called MAGs. They’re pulled up like underwear, and contain absorbent material just like baby diapers. The MAGs are used by both men and women. (Sometimes they’re even used right here on Earth — like when an astronaut wants to drive a very long way to try to kill a romantic rival.)

Skylab was the USA’s first space station, and operated between 1973 and 1974. While the astronauts who lived and worked up there weren’t wearing space suits most of the time, they still had to deal with zero gravity (not to mention a lack of normal plumbing fixtures).

Here are some excerpts from the NASA report SP-400 Skylab, Our First Space Station.

The Skylab toilet, designed to function in the weightless environment, bore little resemblance to that found in home bathrooms… The toilet was mounted on the wall rather than the floor of the bathroom, in the crew quarters area.

Defecation in space was complicated by the absence of gravity to move waste material away from the body. On Skylab, a hinged, contoured seat provided access to the mesh liner into which the astronaut inserted a fecal collection bag.

Air was drawn through the fecal bag from holes in the seat and exhausted through the bag’s vapor port, through the mesh liner, into the fecal collection receptacle, and then through a filter, where odors were removed, before it was recirculated into the cabin by a fan.

To use the toilet for defecation, the crewman sat on the contoured seat, then fastened a belt across his lap to hold himself securely in position. Handholds and foot restraints allowed him to maintain a sufficiently tight seal on the seat, as airflow from the fan separated the fecal matter from his body and deposited it in the fecal collection bag. A separate fecal bag was used for each defecation.

The crewmen could urinate from either a standing or sitting position. A urine collector, located on the wall just below the fecal collector, also utilized airflow as a substitute for gravity to draw the urine through a receiver and hose into a urine collection bag.

An alternate device incorporated a funnel-like attachment through which the bag could be filled by bladder pressure.

Feces and vomit were collected in bags and vacuum dried with heat, then stored for return to Earth or dumped into the waste tank.

Astronauts back in the ’60s

On the Apollo missions in the sixties, the astronauts used a bag attached with adhesive tape to the astronaut’s behind — called a fecal containment device, or FCD.

From the NASA report SP-368 Biomedical Results of Apollo comes this insight:

After defecation, the crewmember was required to seal the bag and knead it in order to mix a liquid bactericide with the contents to provide the desired degree of feces stabilization.

Because this task was distasteful and required an inordinate amount of time, low residue foods and laxatives were generally used prior to launch. During flight, in addition to low residue foods, some use was also made of drugs to reduce intestinal motility.

And if you were out doing a spacewalk and felt the overwhelming call of nature? You had to go in your pants.

During lunar surface activity and free space extravehicular activity the use of the bag fecal collection system was not feasible. Should it have become impossible for a crewman to have prevented defecation during these activity periods, the fecal containment system — a pair of undershorts with layers of absorbent material — would serve to contain any excreta.

So what about numero uno? They used a condom-like attachment connected via a pipe to a pouch — called a urine collection device, or UCD — on the front side to collect the liquid. (Since all the astronauts at that point were men, NASA didn’t need a system that would work with a woman’s anatomical differences.)

And then what? They would send the pee out into space. That’s right. Right now, there’s decades-old human urine floating around above us.

“Because as the stuff comes out and as it hits the exit nozzle, it instantly flashes into ten million little ice crystals which go out almost in a hemisphere, because, you know, you’re exiting into essentially a perfect vacuum, and so the stuff goes in every direction, and all radially out from the spacecraft at relatively high velocity.

“It’s surprising, and it’s an incredible stream of… just a spray of sparklers almost. It’s really a spectacular sight.”

ALSO SEE: How can you become an astronaut? 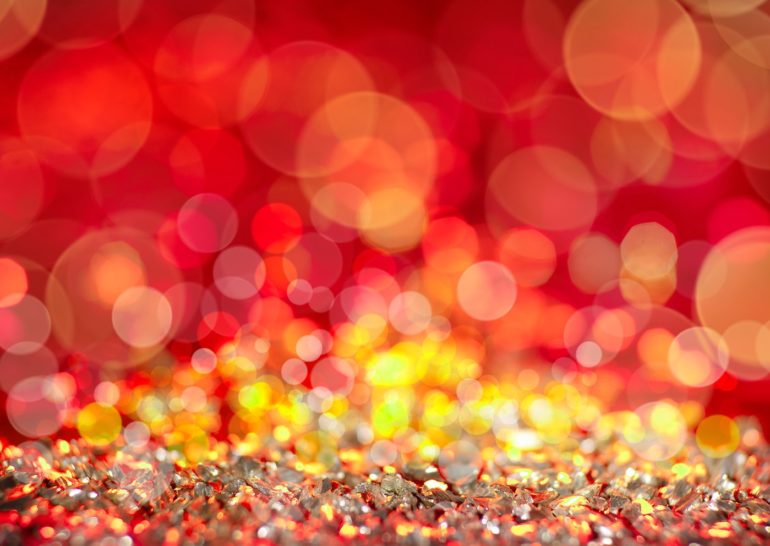