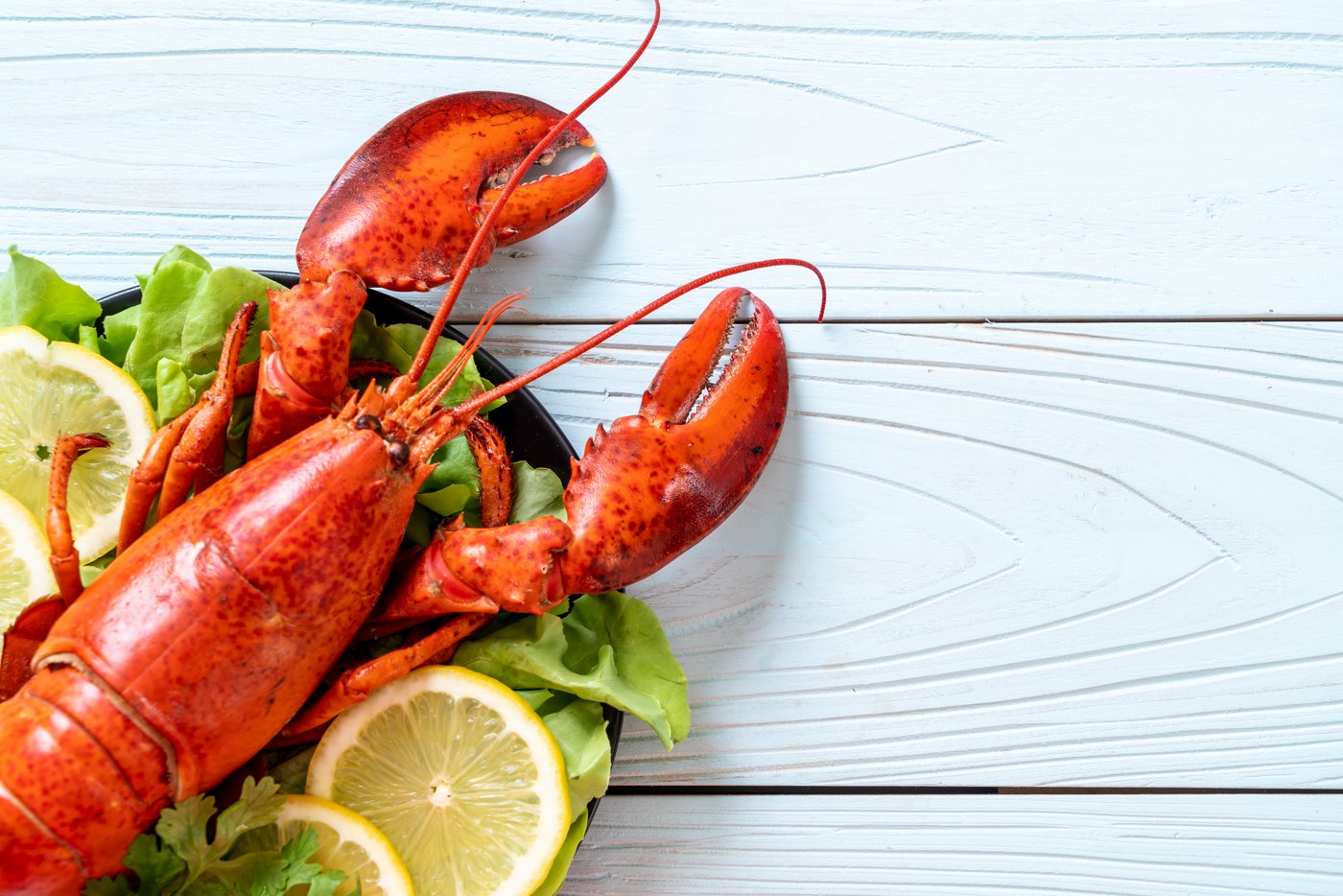 Bugs of the sea?

Mmm, a giant plate of crabs, lobsters, shrimp, and half a gallon of drawn butter. There really is nothing better, if you’re a fan of shellfish.

That’s if you can get past the fact that they look like giant water bugs, of course. But are these multi-legged (tasty) creatures of the sea really related to those things you need to call the pest control company for if they show up in your kitchen?

Well… sort of. Let me explain.

If you were paying attention in 10th grade biology, you probably remember that all life on earth can be classified into various categories and subcategories. The seven main ranks of biological classification (or taxonomy, if you prefer) break down as follows:

So as humans, our family tree looks like this:

“Okay, great. Thanks Mister Wizard, now what does this have to do with my question?”

Here’s the deal — insects, arachnids (spiders & scorpions), and shellfish all belong to the phylum Arthropoda, or arthropods. The arthropod is an invertebrate animal (meaning it has no backbone) and it has an exoskeleton (external skeleton), a segmented body, and jointed appendages.

From there, arthropods are broken into subphylums, with insects falling into Hexapoda, spiders and scorpions into Chelicerata, and lobsters, crabs, shrimp, and the like in Crustacea.

So an ant, for example, would appear like so:

A spider would be:

In fact, lobsters, shrimp, crabs, and other so-called shellfish have less in common with fish than they do insects. The only thing a lobster and a fish have in common is the kingdom Animalia, and the fact that they both live in water. Fish belong to the phylum Chordata — animals with backbones.

It’s still kind of amazing that someone who would flip out at the sight of a cricket would have no problem looking at a lobster and think, “That looks delicious.” But hey, it happens. So please pass the butter. 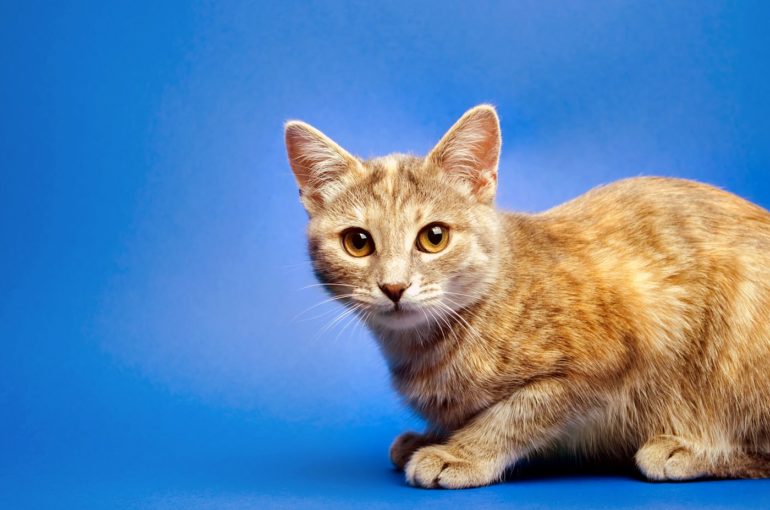 What’s the deal with cats spraying – are they just peeing or is this something else? More importantly, how can you get your male cat to stop spraying? 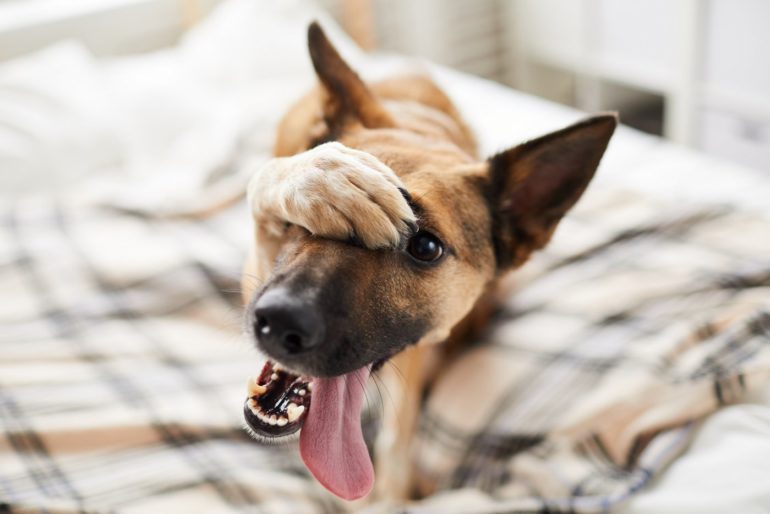