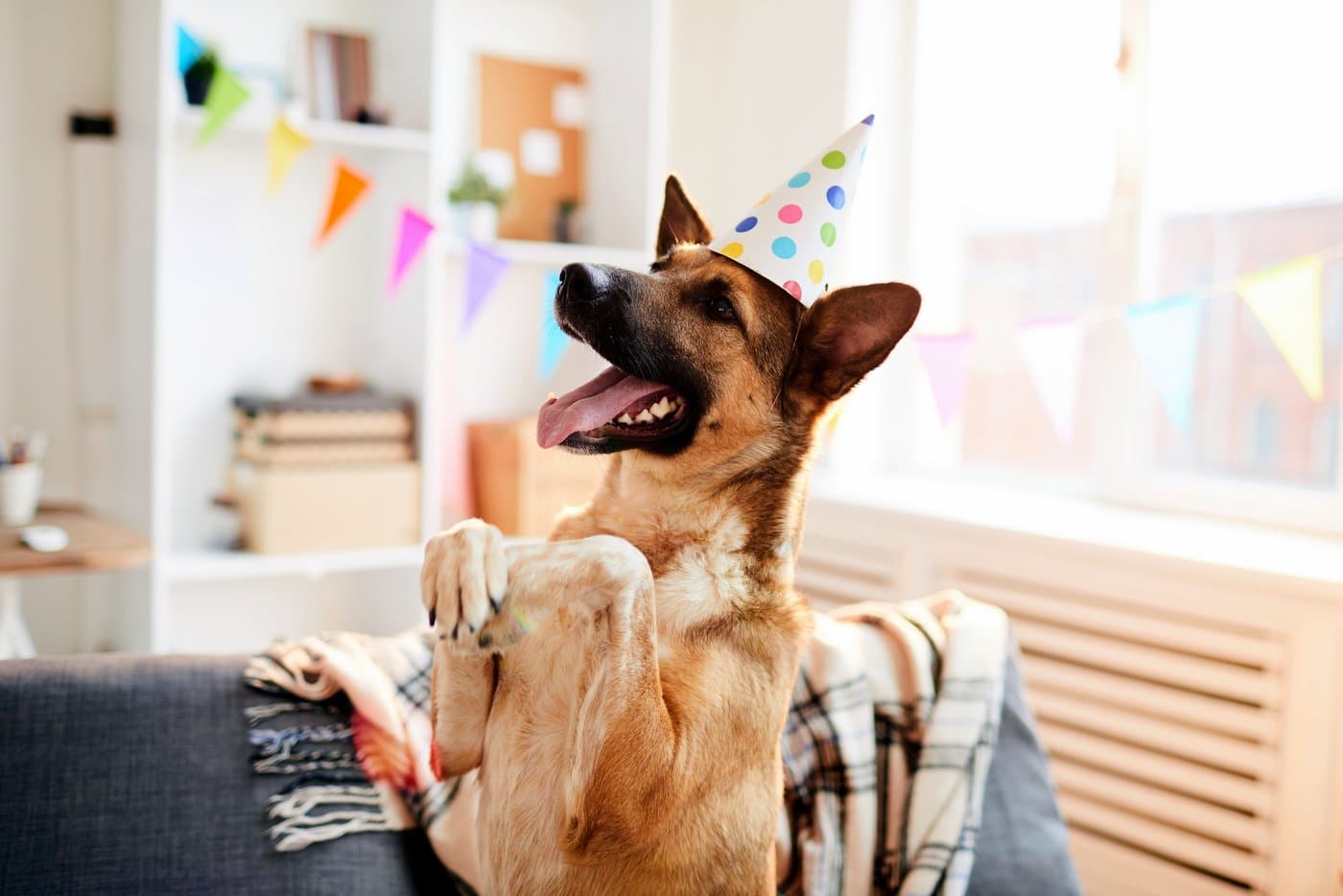 “You can’t teach an old dog new tricks.” I know it’s just a saying, but the saying had to come from somewhere, right? Is it true that you should just give up on training an older dog?

To coin a phrase

We’ve all heard this one — usually in the context of how it’s difficult for a person to change their habits or learn something new once they are set in their ways.

Of course, many of these phrases are based in truths. Is this one of them?

Back in the 16th century, a man by the name of John Fitzherbert wrote in his tome “The Boke of Husbandry” the following statement: “The dogge must lerne when he is a whelpe, or els it wyl not be; for it is harde to make an old dogge to stoupe.”

In modern English, this essentially renders as, “You can’t teach an old dog new tricks.”

The enterprising folks of the Discovery Channel show Mythbusters decided to tackle this old adage in their season 5, episode 5: “Dog Myths.” Jamie and Adam took two 7-year-old Alaskan malamutes who hadn’t had a lick of training in their entire lives.

Within four days they shattered this age old myth, as both dogs were trained to heel, sit, lie down, stay, and shake upon command. (It’s worth noting that the malamute is regarded as a bit of a stubborn breed, too.)

MORE: What are the rules for flying with pets?

So is there anything special you should do to try to educate your aging canine companion? I’m glad you asked.

The American Kennel Club (AKC) says that there are many benefits to training senior dogs. “Dogs that still feel useful and that they have a ‘job’ tend to keep a youthful outlook,” they say, “much like humans who continue to stay engaged in activities after they retire.”

The Senior Tail Waggers editors say that first of all, recognize if the dog has had any previous incorrect or unhelpful training.

“Depending on where (or how) he spent his younger years, a mature or elderly dog may already have learned some bad habits, or not learned the good ones early on,” they note.

You shoudl also be ready to reinforce the good parts of the dog’s behavior with positive rewards, while restricting or otherwise redirecting the undesirable behaviors.

Finally, it’s also a good idea to make these changes in small steps, rather than in one fell swoop, so you don’t confuse the dog completely.

By being patient and thorough, you can rather easily teach that old buddy of yours some new behaviors. 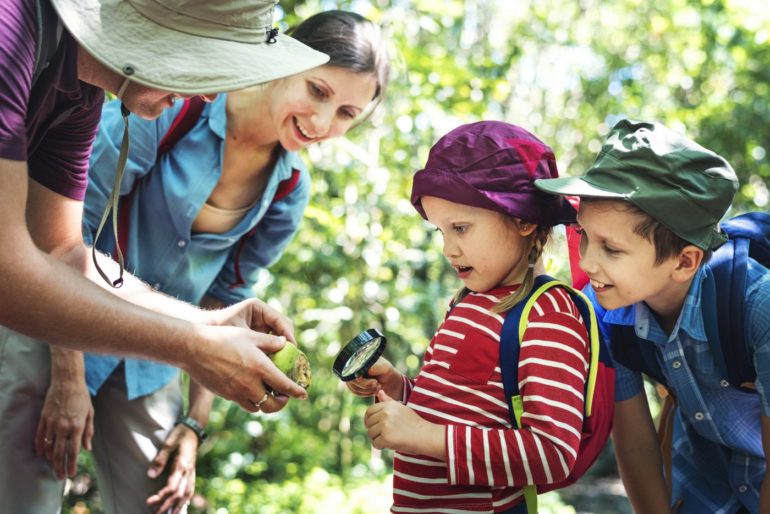 Unschooling is an educational philosophy that prepares kids for an uncertain and rapidly changing future. Consider this a beginner’s guide to unschooling. 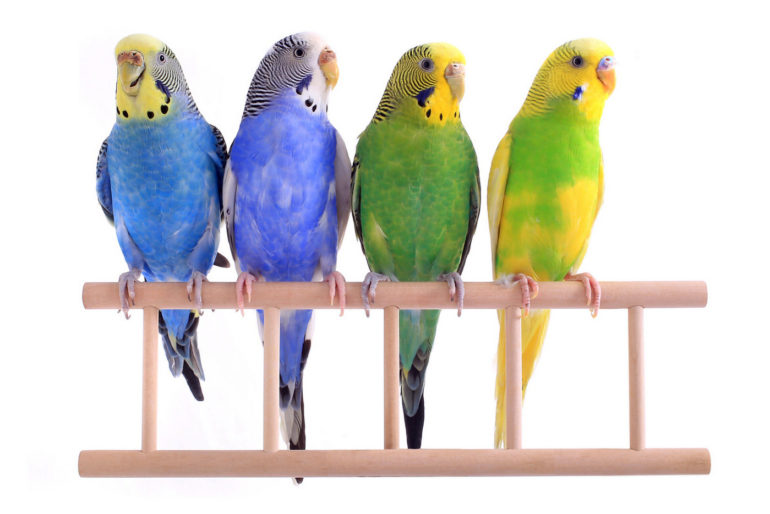 How can you figure out if a parakeet is male or female? You can’t really tell the sex in the obvious mammalian way, so how can you tell? 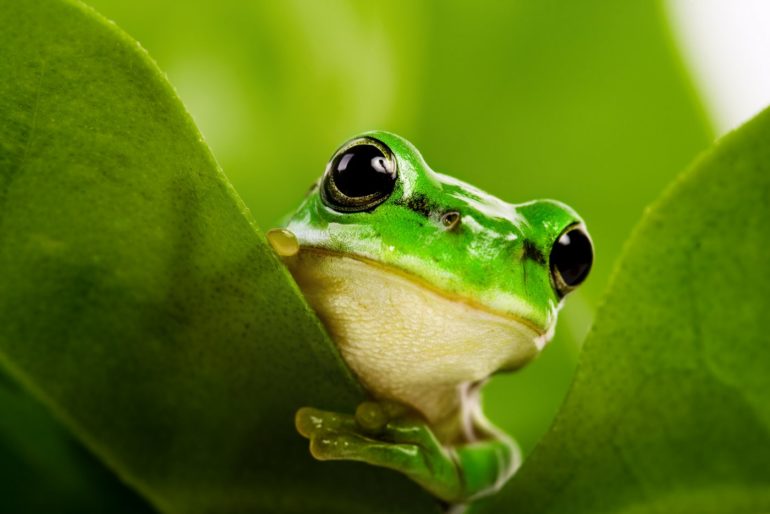 What’s the difference between a frog and a toad? They’re both little animals with buggy eyes and strong legs – so how can you tell them apart? Here’s a quick look.