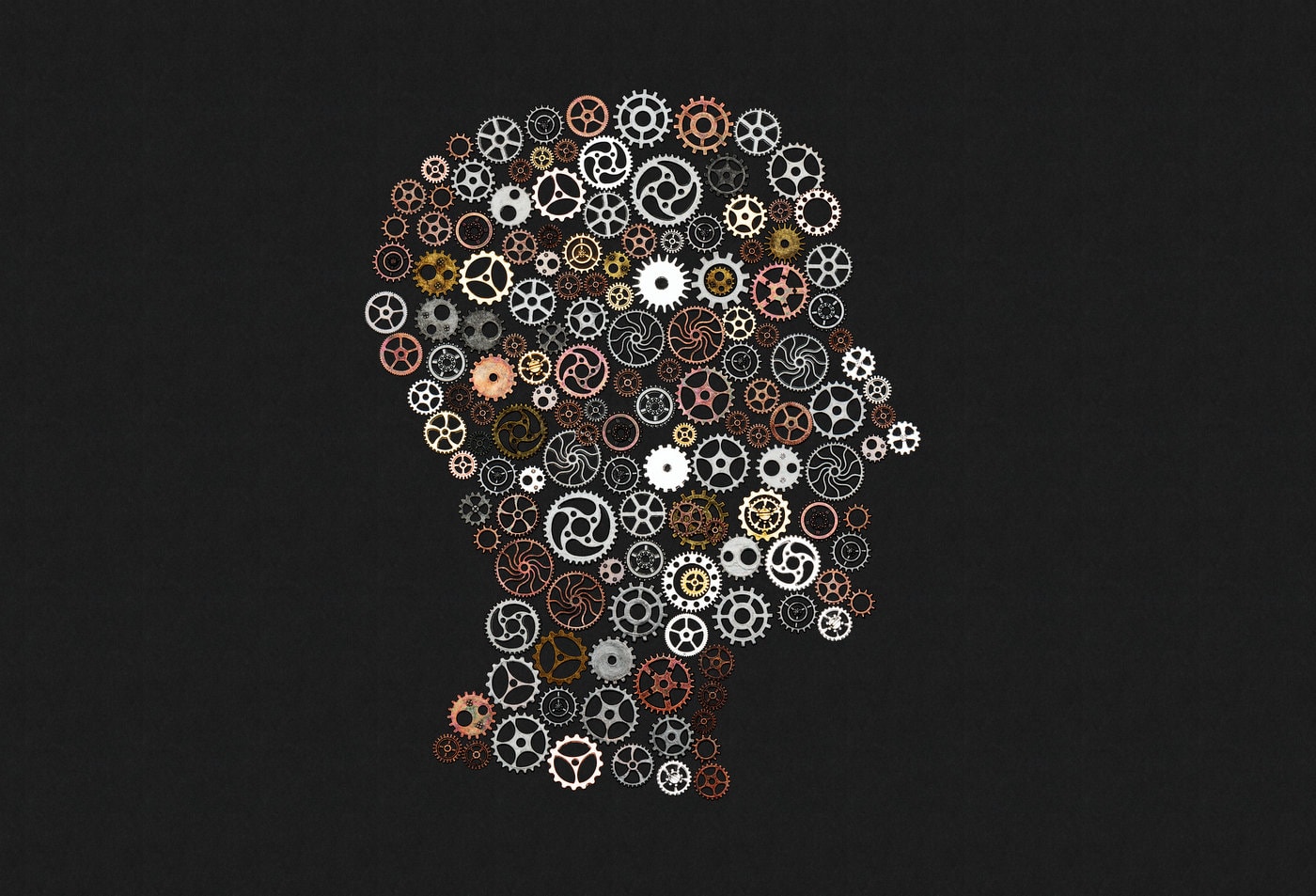 How can you tell if your IQ test score is a good one — and what makes someone officially a genius?

An IQ — meaning intelligence quotient — is essentially the ratio of a person’s mental age compared to their chronological age.

Seems simple enough, right? But it’s important to note that IQ tests typically are less about what factual information you know — like a school math test might — and more how you reason.

There are numerous IQ tests available — and multiple revisions and versions of those tests have been introduced over the years. Because of the variety, the intelligence tests an adult may have taken as a child is likely to be different from the tests administered to kids now.

In fact, American Mensa notes that they can accept scores from almost 200 different standardized intelligence tests.

But when it comes to scoring kids, the main benefit of IQ analysis is to be able to identify kids who might need extra help in school — whether they’re at the bottom or top end of the scale (that is, having a learning disability or qualifying for gifted education).

What specifically is measured depends on the type of test used, but here are some of the most common concepts:

Quantitative reasoning: The ability to comprehend and manipulate quantitative concepts and relationships

Visual processing: The ability to perceive, analyze, synthesize and think with visual patterns

On the Stanford-Binet scale, the scores are classified as following (complete with antiquated terminology):

More details on the current Stanford-Binet IQ test and testing materials can be found here.

The Wechsler scale, another popular IQ test, uses the following point classifications (with a standard deviation of 15):

Where IQ tests came from

Psychologist Alfred Binet (1857-1911) is credited with being the leader of the team that invented the first successful IQ test in 1905. The original test was given to children, and focused on verbal abilities and the subject’s ability to copy patterns, name objects and arrange patterns.

To get the actual IQ score from the Stanford-Binet intelligence test, you need to divide the child’s mental age by his or her chronological age, then multiply that number by 100. By this method, if the two ages were the same, that would result in an IQ of 100 (“average”).

On the example below of a vintage IQ test from the 1970s, the child’s actual age was 6 years and 3 months at the time of the exam, and her mental age, according to the test, was 8 years and 8 months.

To score, the examiner needed to convert the years/months into their decimal equivalents, then divide the mental result (8.667) by the chronological age (6.25). That total is 1.38672, which you next multiply by 100 to get the IQ test score in points. In this case, the girl tested had a base score of 139 — putting her in the gifted range, but just not quite at genius level. 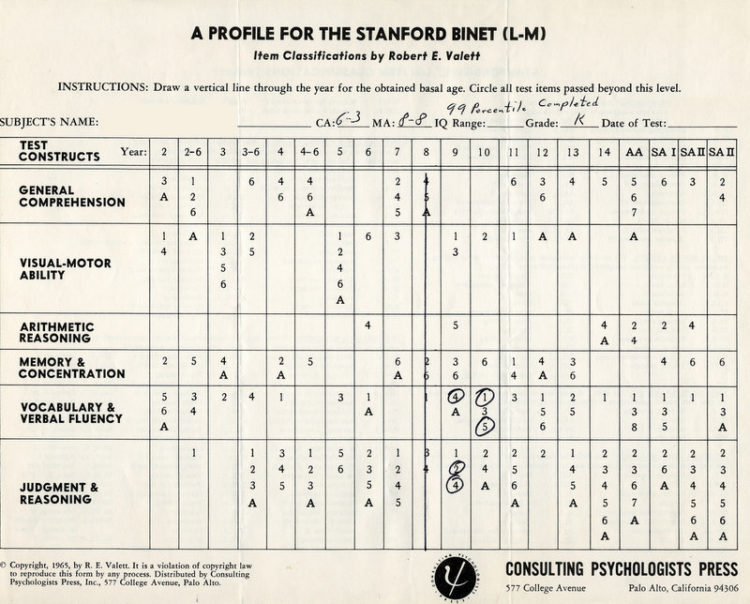 How much does an IQ score mean?

IQ testing does have numerous downfalls, apart from simply trying to assign a number to something that is, by its essential nature, impossible to measure.

Other problems include the fact that children with learning disabilities, who speak English as a second language and/or who test poorly are bound to score lower than they might otherwise.

While this quote is often attributed to Albert Einstein, the fact that he probably didn’t say it doesn’t make the statement itself any less thought-provoking: “If you judge a fish by its ability to climb a tree, it will live its whole life believing that it is stupid.”

Not long ago, the idea of printing three-dimensional objects at home might have sounded like a thing out of The Jetsons. So how do 3D printers work, anyway?