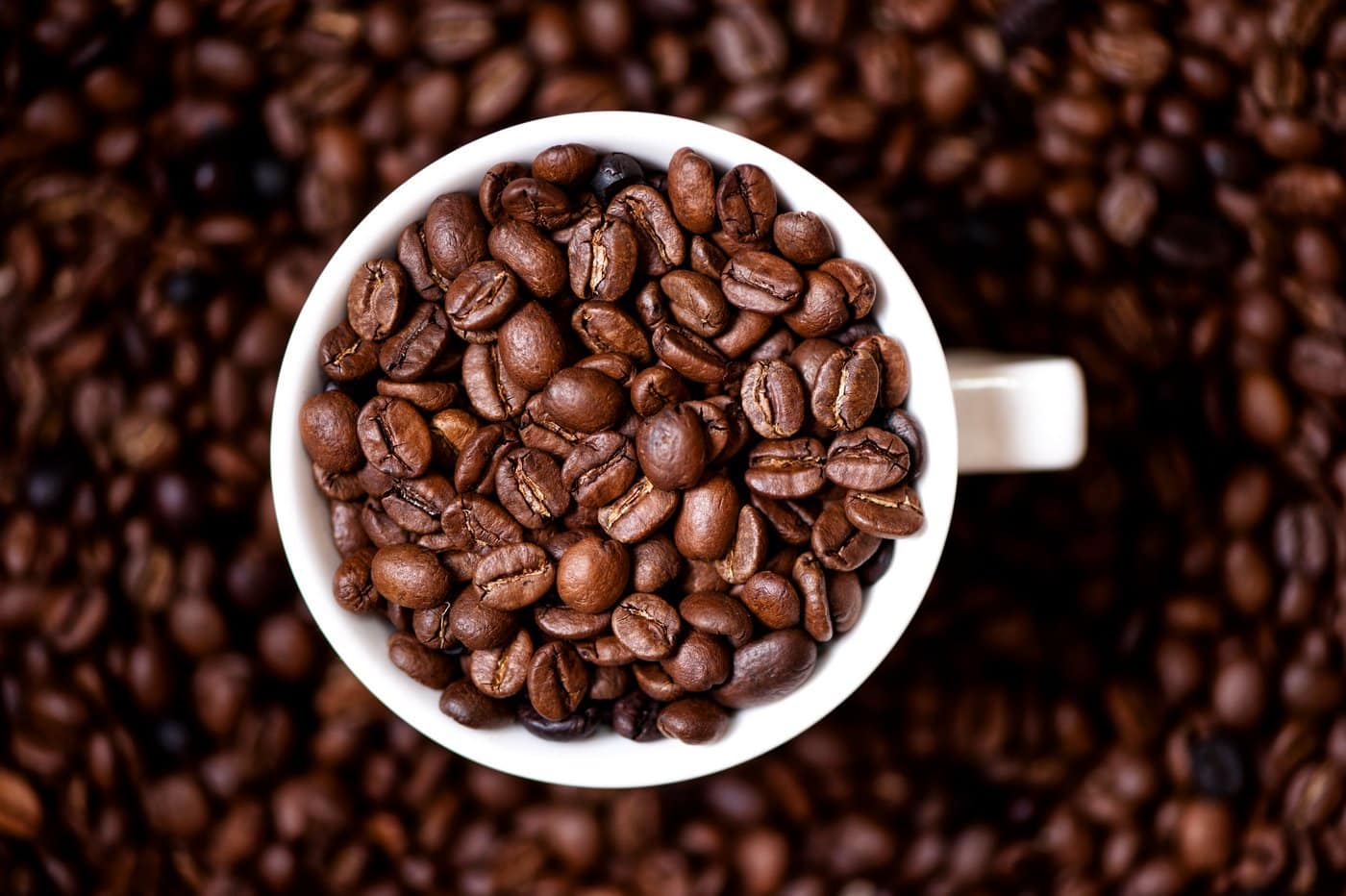 On any given day, you can walk into your local grocery store and see more types of coffee than you can count on your fingers and toes.

In fact, around the globe, people drink more than 2.25 billion cups of coffee every day.

So what are the different types of coffee beans, and how does where they’re grown and roasted change the taste? Get the basics here.

Coffee, I summon thy mystical powers

Coffee. One of the most consumed beverages on the entire planet, for many of us, it’s hard to imagine a morning without a cup of that dark, steamy, delightfully bitter jumpstarter.

Originally introduced in the 15th century and first grown in Ethiopia, coffee is now grown in over 70 countries throughout the “Bean Belt” (the area of the planet between the Tropics of Cancer and Capricorn) and consists of over thirty separate varieties.

In fact, unroasted, or “green” coffee, is one of the single most traded agricultural commodities in the world. So what the heck is the difference between all these different fancy names?

Isn’t coffee just coffee, no matter what name they slap on it?

First, let’s talk about what coffee actually is.

The ubiquitous bean we’re all familiar with begins life inside the berry of the Coffea shrub as a seed. The berries (as seen below) are picked, processed, and dried — then the seeds are roasted, creating the coffee bean we see in the bulk bins at the supermarket.

Those seeds that eventually become beans come from — primarily — one of two species, Coffea arabica and Coffea canephora (also known as “robusta”).

Of the two, arabica is generally more highly regarded than robusta, as robusta tends to be much more bitter and has less flavor than arabica, but has better “body.” As a result, roughly 75% of the coffee grown worldwide is arabica.

This isn’t to say robusta doesn’t have its place — since it has 40-50% more caffeine than arabica, it’s often used as an inexpensive substitute for arabica in commercial blends (the stuff you buy in huge cans at the grocery store), and some high-quality robusta beans are used in espresso blends.

For instance, an arabica coffee grown in Ethiopia will taste different than an arabica grown in Colombia, even if all other post-harvest processes are equal.

The same holds true with processing — beans from the same plant will have different flavor characteristics when they are processed and roasted differently.

So apart from species and growing conditions, the other key factor in a coffee variety’s flavor is the roast. The lighter the roast, the more the bean shows its “origin flavor,” showcasing the area it was grown. This tends to become less noticeable as the roast gets darker, but other flavor profiles emerge as a result.

Let’s take a look at the levels of roasting, and some of their characteristics. Don’t worry if the flavor notes don’t make sense, we’ll talk about flavor characteristics next.

Yeah, some coffee people are as obsessive as wine people.

While I’ve never been one to feel the need to describe a coffee as “having a bold, fruity flavor with a hint of blackberries and a crisp finish,” I will admit that throughout my years as a coffee drinker (and a brief stint as a barista) that coffees do indeed have subtle but distinct flavors.

Yes, they’re all “coffee,” but they all are a bit different, and knowing what to look for in a coffee flavor can help you pick a favorite, based on what you like.

Let’s look at the basic characteristics that describe the taste of coffee.

Despite the name, the acid has very little to do with the actual pH level of the coffee. A coffee with more acidity will have a sharp, pleasant aftertaste and often will be described as “bright” or “lively.” A coffee with lower acidity would be called “smooth.”

Body, also called mouth-feel, describes the feeling of the coffee in your mouth and on your tongue. Much of a coffee’s body is determined from how it is brewed — drip coffee tends to have less body, as the filter removes the oils, brewing in a French press results in a heavier-bodied coffee.

Yes, I know. It tastes like “coffee.” However, just like aroma, there can be subtle flavors underneath the main one. Fruity, caramel, berry, citrus, and bitter are all common flavor hints in various coffee varieties.

With some coffees, you aren’t finished tasting them after you’ve swallowed. The taste and sensation lingers for a bit in your mouth, and different varieties will do this to different degrees — and sometimes the flavor ans sensation will even change a bit from the initial sip.

For more information on coffee tasting and what to look for, Blue Bottle explains some of the basics.

So now that you’ve been bombarded with more than you probably ever needed to know about coffee, let’s wrap this up by taking a look at some general flavor traits of coffees by region.

Do remember this is only a very basic guide, as roasting and brewing can make for a very different experience, but it will definitely put you on the right track.

These coffees tend to be on the sweet side, sometimes fruity in aroma, and on the acidic side.

Central and South American coffees lean to the light to medium-bodied, a clean mouth feel, and a slightly sweet and lively acidity. These are among some of the most popular coffees in the US — especially at Starbucks.

Full-bodied, smooth, and low in acidity, these coffees are often described as “earthy.” They’re almost the exact opposite of their African counterparts.

Coffee really is like wine. Although it’s made from the same basic ingredients, using the same basic process, no two are ever exactly the same. And just like wine, there are going to be some you love, some you think are okay, and some that are undrinkable.

Hopefully, you can now not only find the types of coffee you really like, but understand why you like them. Enjoy!

GO RETRO: After vintage automatic coffeemakers like these were invented, mornings were never the same 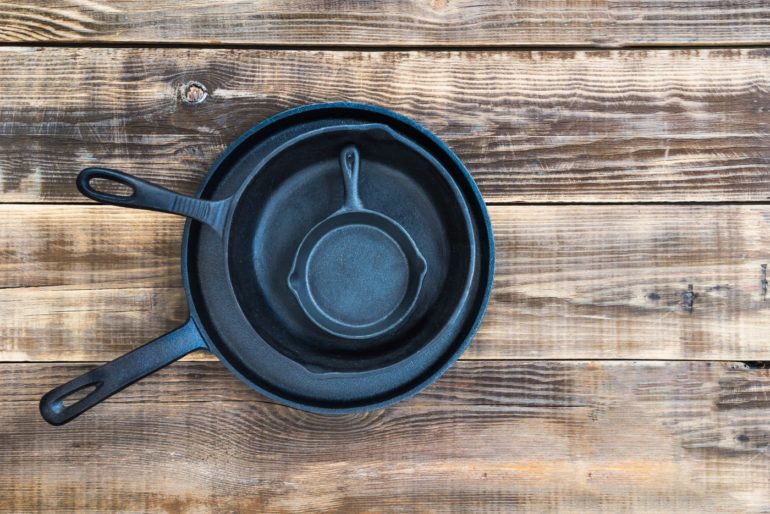 Marinades are seasoned solutions that add flavor to and can help tenderize cuts of beef, chicken or other meats. So what’s the best way to marinate meat? 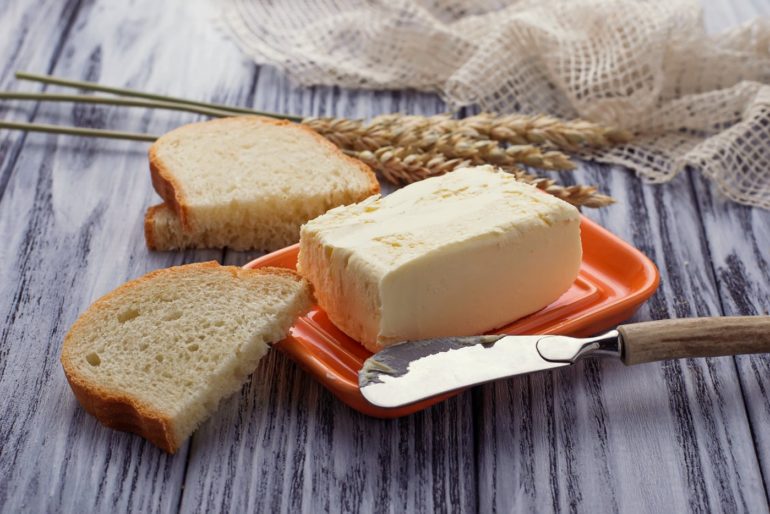 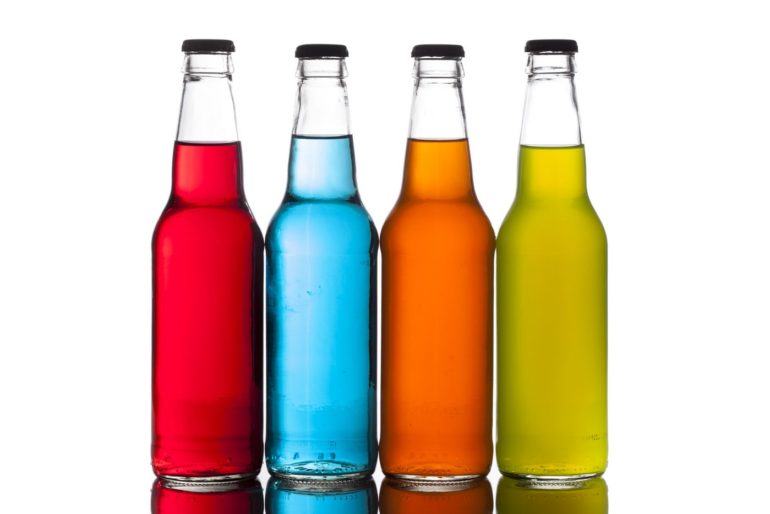 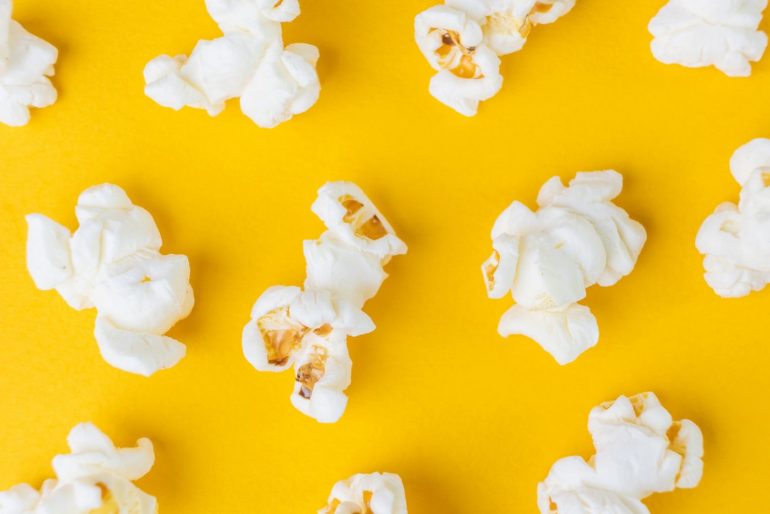