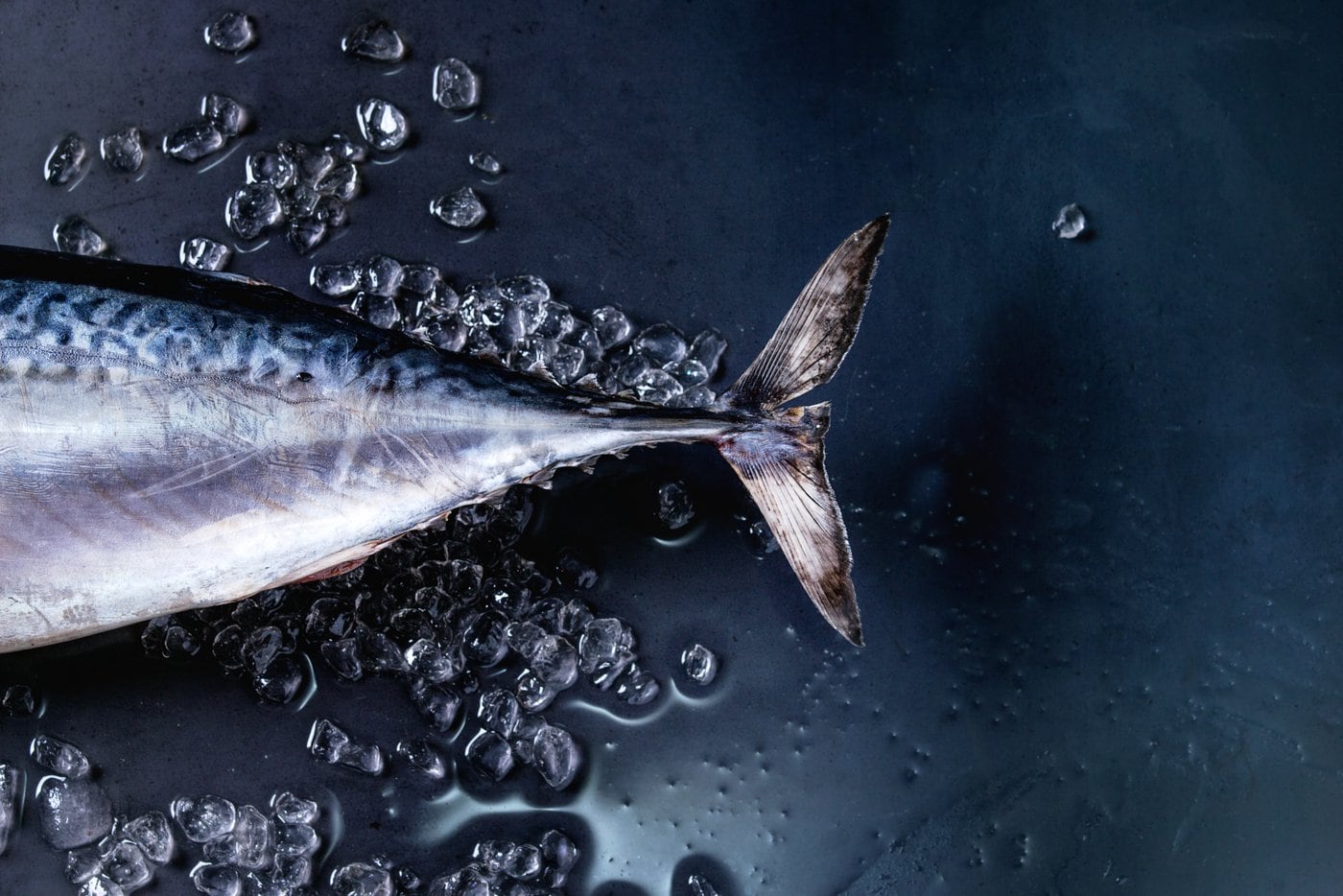 So many fish today — including tuna, grouper, marlin, mackerel and Chilean sea bass — have very high levels of mercury.

How did that happen — because aren’t fish supposed to be healthy to eat?

Fish absorb mercury from fresh or sea water when it passes over their gills. When larger predatory fish eat smaller fish, their mercury levels rise because they take on all the mercury their prey had absorbed (called bioaccumulation).

By the same token, older predatory fish — those who have been around longer and have eaten lots of the little guys — tend to have the highest mercury levels of all.

Unfortunately, you can’t wash or cook the mercury out — it’s in every part of the fish.

So why are there high levels of mercury in the water in the first place? Mercury doesn’t naturally occur in bodies of water in any great quantity – just what is delivered by volcanic eruptions, due to the weathering of rocks, and via deep-sea vents.

The pollution generated over the last few centuries has completely changed all that, though.

When mercury gets into the atmosphere, it travels anywhere from a few miles to halfway around the world before being deposited on land and water bodies. As a result, major point sources often deliver mercury both to nearby locations and to the global atmosphere.

Mercury falls to earth with rainwater and with dry particles. It lands on water bodies and on surrounding watersheds. It may also be discharged directly into receiving waters by factories or waste sites, although most of these “point sources” have been curtailed or eliminated.

Once introduced to water (oceans, rivers, lakes, etc), mercury is naturally converted to the very toxic methylmercury due to the action of certain bacteria — and now, most fish have at least some methylmercury.

The damage it can do

Mercury — especially methylmercury — is very toxic to humans, with the potential to cause a variety of neurological disorders, including problems with speech, vision, walking and even difficulty with memory.

Most at risk are babies in utero, because this metal can damage a baby’s developing brain and nervous system – so pregnant women need to be super-cautious about the fish they eat.

But really, everyone needs to be mindful of how much fish they’re eating, and what types of fish. (For more information, check out the EPA’s list of the signs and symptoms of mercury poisoning.) 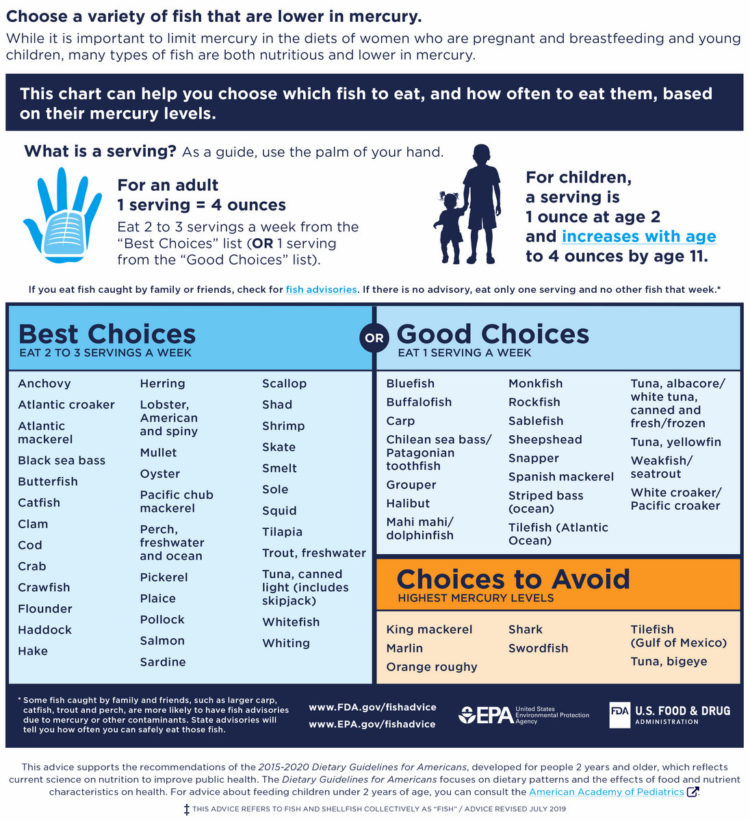 It’s important to know that mercury levels don’t only vary between species, but can vary a lot within a species, too. A lot depends on where the fish was caught.

In fact, some sources of fish can be mislabeled, which could mean you’re getting more metal than you meant to.

“Because mercury accumulation varies within a species’ geographic range, according to a variety of environmental factors, the location where the fish is harvested matters a great deal,” says Peter B. Marko, a University of Hawaii Mānoa biologist.

On the other hand, five of the most commonly-eaten fish/seafoods that are low in mercury are shrimp, canned light tuna, salmon, pollock and catfish. (See a chart of fish and advisories from the Environmental Defense fund here.)

Do remember that, apart from the issues with mercury — which can be largely avoided with careful shopping — fish are generally healthy to eat, especially since they are high in omega-3 fatty acids, which benefit the heart.

For more information, including current recommendations and warnings, check out the EPA’s listing of Fish Advisories as well as this FDA report on Mercury Levels in Commercial Fish and Shellfish. 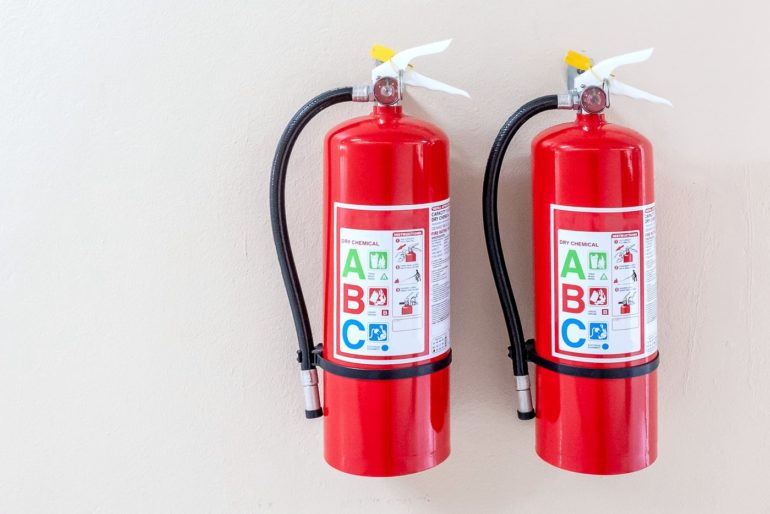