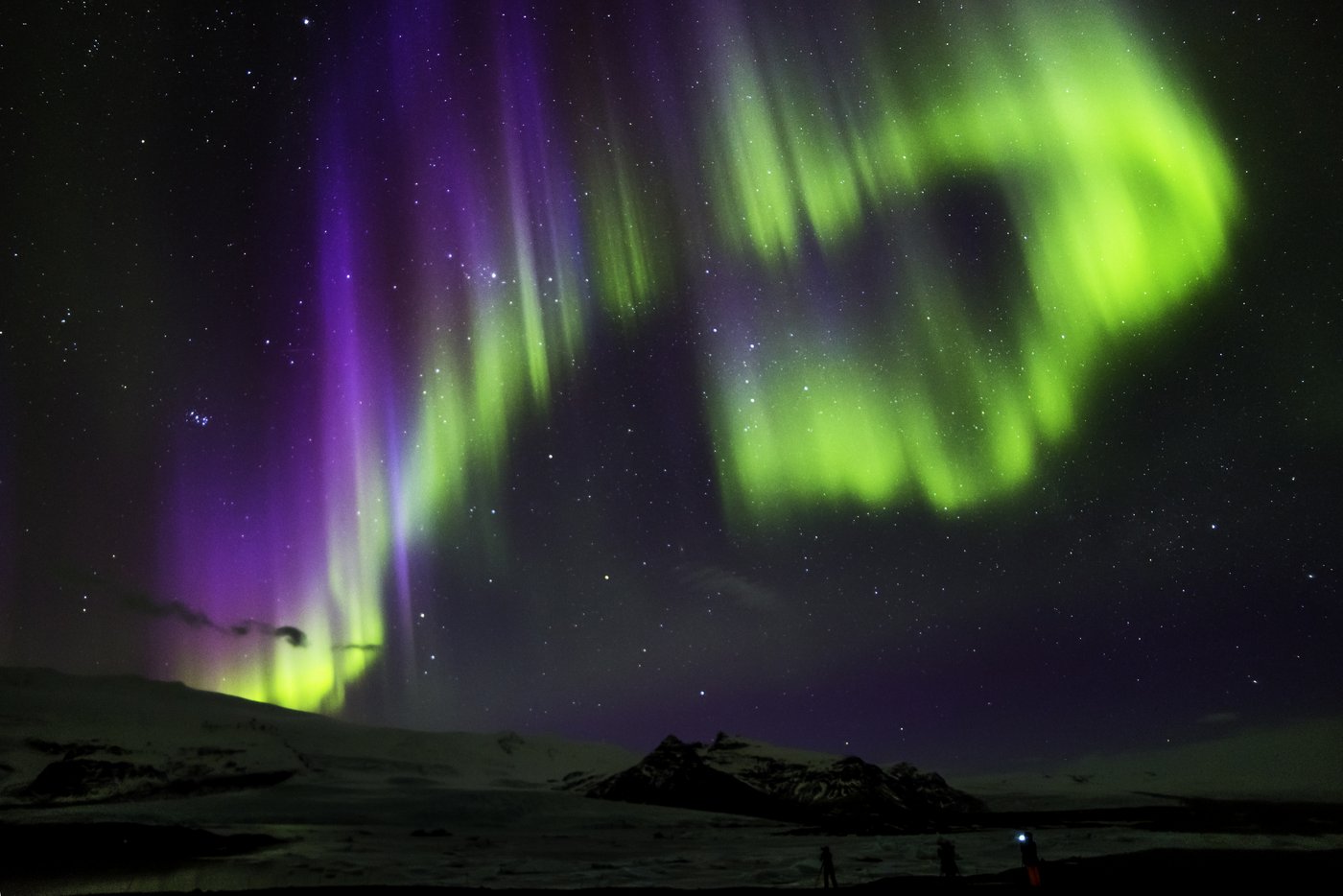 I heard the Northern Lights were pretty spectacular, but it doesn’t sound like I can see them from where I live. What are they exactly?

I have seen the light

Nature’s own light show, the aurora borealis, or Northern lights, have been dazzling observers for, well, as long as there have been observers. The Cree call it the “Dance of the Spirits,” and in the middle ages, they were believed to be a sign from God.

For that matter, he aurora australis, or Southern lights, have been amazing creatures large and small in the lower half of the Earth’s hemisphere for just as long.

For the sake of clarity, in the rest of this article, I shall refer to the phenomenon simply as aurora, since the science behind and appearance of it is the same.

Speaking of science, I promise to keep this as simple as I can — there are obviously far more detailed texts available about aurorae, but I’m not a scientist, just a guy who thinks this stuff is amazing.

Aurorae occur when particles from solar wind are funneled down into the upper atmosphere (above 50 miles) along the Earth’s magnetic field lines. When these particles make contact with oxygen or nitrogen atoms in the upper atmosphere, those atoms become excited (yes, that’s literally the scientific term for it) and give off photons as a result.

As the atoms regain electrons, or return to a ground state from an excited state, they give off different colors. Oxygen emissions tend to be green or brownish-red, and nitrogen emissions are usually blue or red.

As another example, here is a NASA photo of an aurora and the Pacific Northwest taken from the International Space Station on January 20, 2016. 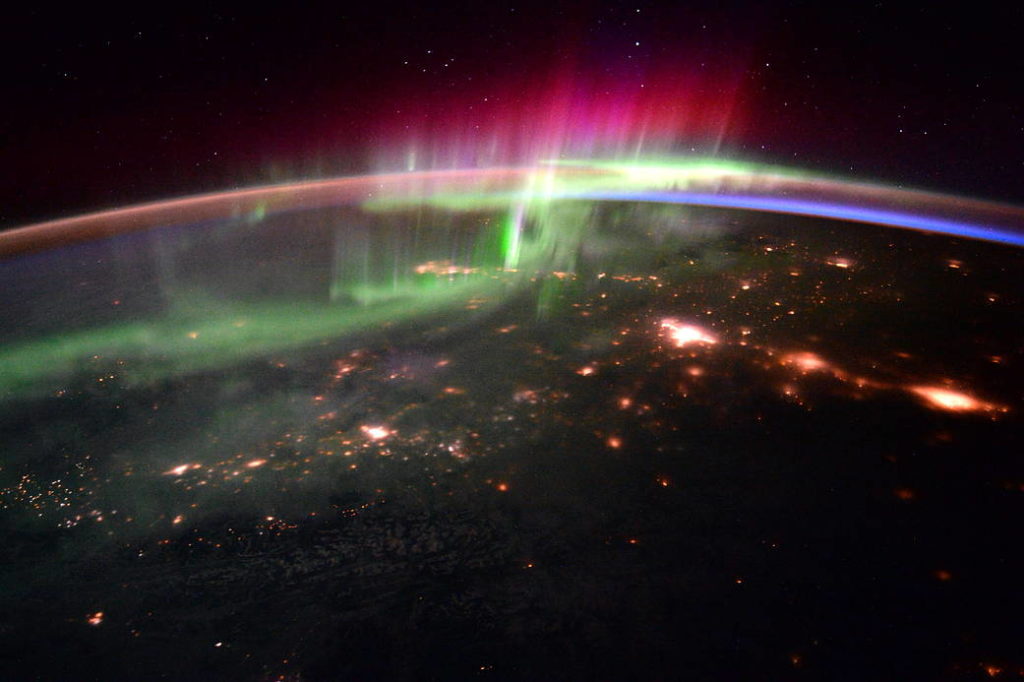 I might add, you see this phenomenon on an almost daily basis — but no, not in the sky. The same principles that create aurorae are used to make neon lights. Different gases produce different colors when excited.

So if you ever watched an aurora and thought to yourself, “Hey, that looks like the Las Vegas Strip,” you were more correct than you may have realized.

Aurorae are generally confined to the far northern or southern latitudes, within 10 degrees to 20 degrees of the magnetic pole. However, during the peak of the solar cycle or during a geomagnetic storm (or both), the aurora can be seen at lower latitudes — the aurora of 24-25 October 2011 was seen as far south as New Mexico and Alabama.

In general, geomagnetic storms tend to be most common near the equinoxes, so if you live anywhere south of say, the Canada/US border, your best bet is to look up around March/April and September/October — especially during the peak of the 11-year-long solar cycle.

Shedding more light on the subject

Despite having been studied scientifically dating back to the 1800s, aurorae are still not completely understood. We know they do occur on other planets, and have been seen on Jupiter, Saturn, Uranus and Neptune.

For further reading, with far more detail than I am qualified to present, feel free to check out NASA’s space weather information, Wikipedia’s entry on aurorae and spaceweather.com for up-to-date information and news on all things space weather related. 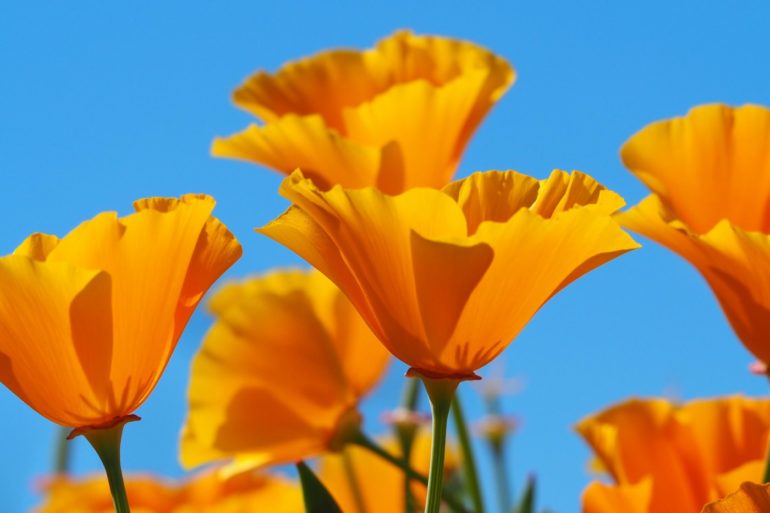