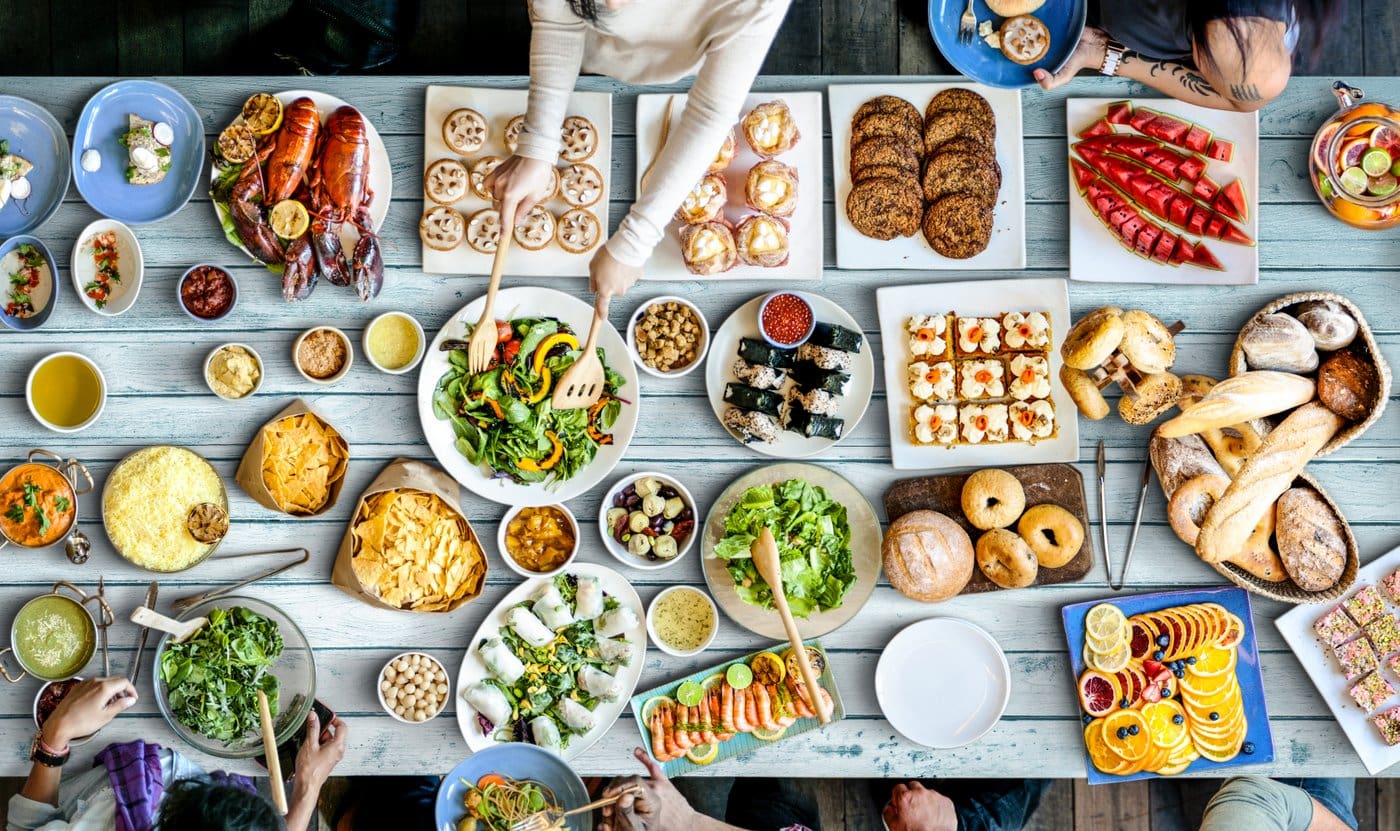 If something has made you really sick, your first thought is probably that it was something you ate.

How can you track down the cause of food poisoning?

I won’t have what she’s having

Just spent the last six hours sleeping while draped over the toilet? My condolences. We’ve all been there, and it’s certainly neither pleasant nor fun.

So now that you’ve finished dialing Ralph on the porcelain phone, you’re shaky, tired, annoyed… and trying to figure out what the heck just happened.

The most common causes of food poisoning

According to the CDC, some foods are more associated with foodborne illnesses and food poisoning than others — and this is that list.

See more information on all of these products at the end of this post.

ALSO SEE: What is freezer burn?

Food poisoning causes: What are your symptoms?

First, let’s cover some basics. Did you, in fact, have the characteristic symptoms of food poisoning? They can, of course, vary depending on what nasty little bug caused the problem in the first place, but according to the Mayo Clinic, most manifest themselves with…

Additonally, if your vomiting continues for more than two days, you begin vomiting blood, you can’t keep liquids down after 24 hours, have severe diarrhea for more than three days, run a fever of 101.5 F or higher, or are severely dehydrated, seek medical attention immediately. Right now. Stop reading this and go.

What made you sick?

Okay, so you spun the wheel of symptoms and came up a winner. Loser. Whatever. You had food poisoning. What caused it?

Well, depending on what the specific illness you have, it could have been anything you ate in the last eight hours to two weeks.

Take a look at the chart below, adapted from information from the FDA, which details some of the most common contaminants, and the time it generally takes before the onset of symptoms.

It also lists the types of foods most commonly associated with the transmission of that bacteria. This information can often get you in the ballpark so you can figure out whether it was the raw oysters three days ago, or that hotdog you had for lunch. (Also, the FDA keeps a list of current food recalls you can check here.)

Finally, if you do suspect food poisoning, contact your local health department. By giving them your symptoms, what you ate, where you got the food, and when you became ill, you could help identify a potential outbreak — all so others don’t have to suffer through what you did. There’s your good deed for the day.

A closer look at common sources of food poisoning

The problem with sprouts

The warm, humid conditions needed to grow sprouts are also ideal for germs to grow. Eating raw or lightly cooked sprouts, such as alfalfa, bean, or any other sprout may lead to food poisoning from Salmonella, E. coli, or Listeria.

While certain foods are more likely to make you sick, any food can get contaminated in the field, during processing, or during other stages in the food production chain, including through cross-contamination with raw meat in kitchens.

How meats can cause food poisoning

Use a cooking thermometer to check the temperature. You can’t tell if meat is properly cooked by looking at its color or juices.

Leftovers should be refrigerated at 40°F or colder within 2 hours after preparation. Large cuts of meat, such as roasts or a whole turkey, should be divided into small quantities for refrigeration so they’ll cool quickly enough to prevent bacteria from growing.

The problem with oysters

Raw or undercooked oysters can contain Vibrio bacteria, which can lead to an infection called vibriosis. Oysters and other filter-feeding shellfish can contain viruses and bacteria that can cause illness or death, while oysters harvested from contaminated waters can contain norovirus. To avoid food poisoning, Cook seafood to 145°F, and heat leftover seafood to 165°F.

Food poisoning from fruits and vegetables

Smetimes raw fruits and vegetables may cause food poisoning from Salmonella, E. coli and Listeria.

Eggs can contain Salmonella bacteria, even if the egg looks clean and uncracked. Use pasteurized eggs and egg products when preparing recipes that call for raw or undercooked eggs.

In addition: Avoid foods that contain raw or undercooked eggs, such as homemade Caesar salad dressing and eggnog. Cook foods containing eggs thoroughly, and cook eggs until the yolks and whites are firm.

How raw flour can be a problem

Flour is typically a raw agricultural product that hasn’t been treated to kill germs. Ferms can contaminate grain while it’s still in the field or at other steps as flour is produced, and can be a problem for you when you pick up a bag of flour from the grocery store.

Bacteria are killed when food made with flour is cooked, which is why you should never taste raw dough or batter.

The problem with raw milk

You can get very sick from raw (unpasteurized) milk and products made with it, including soft cheeses (such as queso fresco, blue-veined, feta, brie and camembert), ice cream, and yogurt.