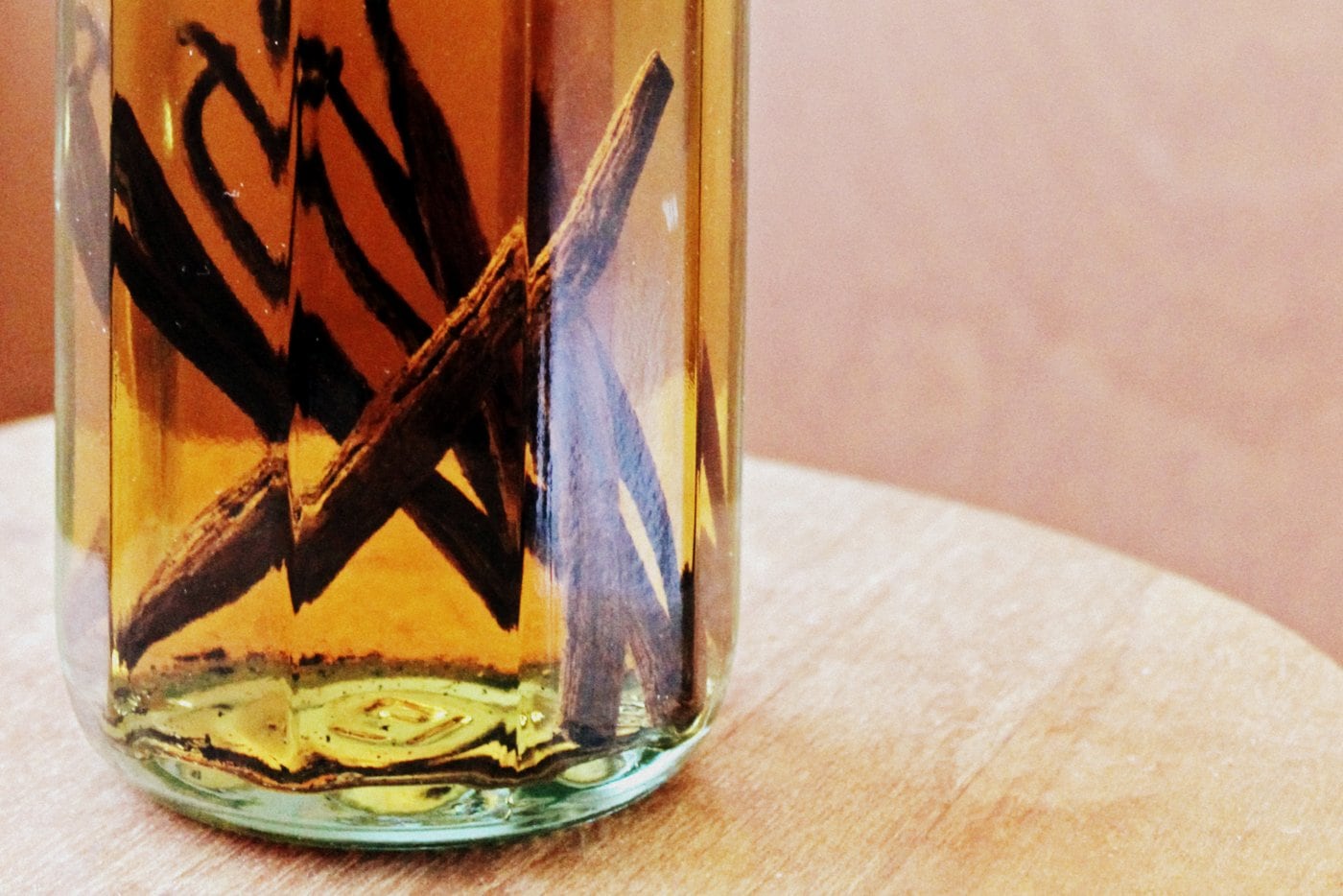 Vanilla extract is derived from the seed pods of the vanilla orchid. After a lengthy process of curing and fermentation, the seed pods (often called “beans” because of their resemblance to string beans) are dried, and then, usually with alcohol, an extract is made.

Vanilla adds a delicious aroma and taste to many foods, including ice cream and baked goods. (If you want to know more about the nature of the stuff, check out a book like Vanilla: Travels in Search of the Ice Cream Orchid, by Tim Ecott.)

Making your own homemade vanilla extract is easy. With this super-simple technique, you just need the vanilla seed pods and a liquid base, such as vodka.

Make sure the beans are covered completely with vodka (you may want to cut the pods in half to fit, or store the bottle on its side to keep them floating in the liquid.) Tightly screw on the lid or cap.

Set the mixture aside in a cool, dark place to steep for at least a month (longer is better), shaking and/or turning occasionally to combine. Then, once it’s had time to steep, you can use this homemade blend like any other vanilla extract.

Keep the beans in the jar. When the liquid gets below the level of the beans, or when you think the flavor is strong enough, just add more vodka. If it’s not as strong as you’d like (because vanilla beans do vary in size, flavor and intensity), add another bean pod or two.

If you choose, some people say that you can add sugar or a sweetener, like agave nectar, to the extract to soften the flavor of the alcohol.

While alcohol’s chemical properties make it the perfect liquid to bring out the aroma and flavor of the vanilla, and preserve the liquid, some people prefer to have their extract alcohol-free.

With that in mind, here’s a recipe for a substitute version. Spoon for spoon, it might be a little less aromatic than its alcoholic counterpart, so you might want to use a little extra.

Place the sliced vanilla bean pods in a pint glass jar or bottle, and cover them completely with the food-grade vegetable glycerin. Screw on the lid or cap. Set the mixture aside in a cool, dark place to steep for at least 3-4 weeks, shaking occasionally to combine.

Keeping the beans in the jar, you may use this homemade blend like any other vanilla extract. When the liquid gets below the level of the beans, just add more glycerin. Add in more bean pods (with or without seeds) as you like — perhaps after using the seeds in other recipes. 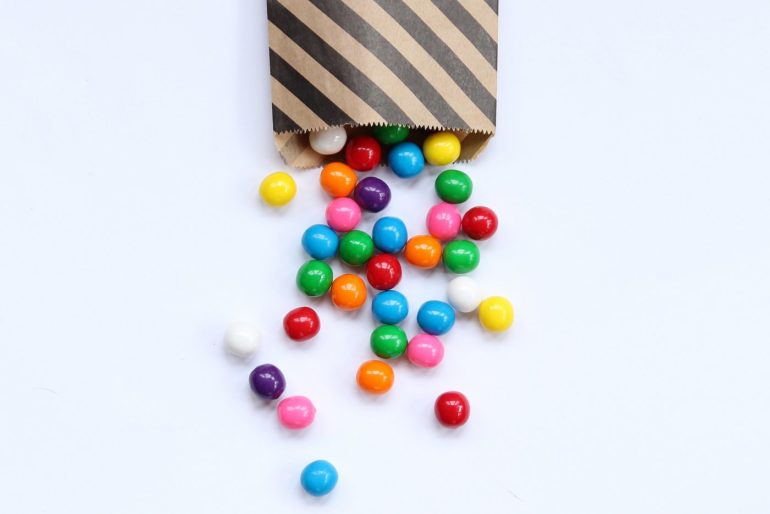 Is it really possible to cultivate your own sweet, juicy, tropical fruit without a trip to the islands. Here’s how to grow your own pineapple!