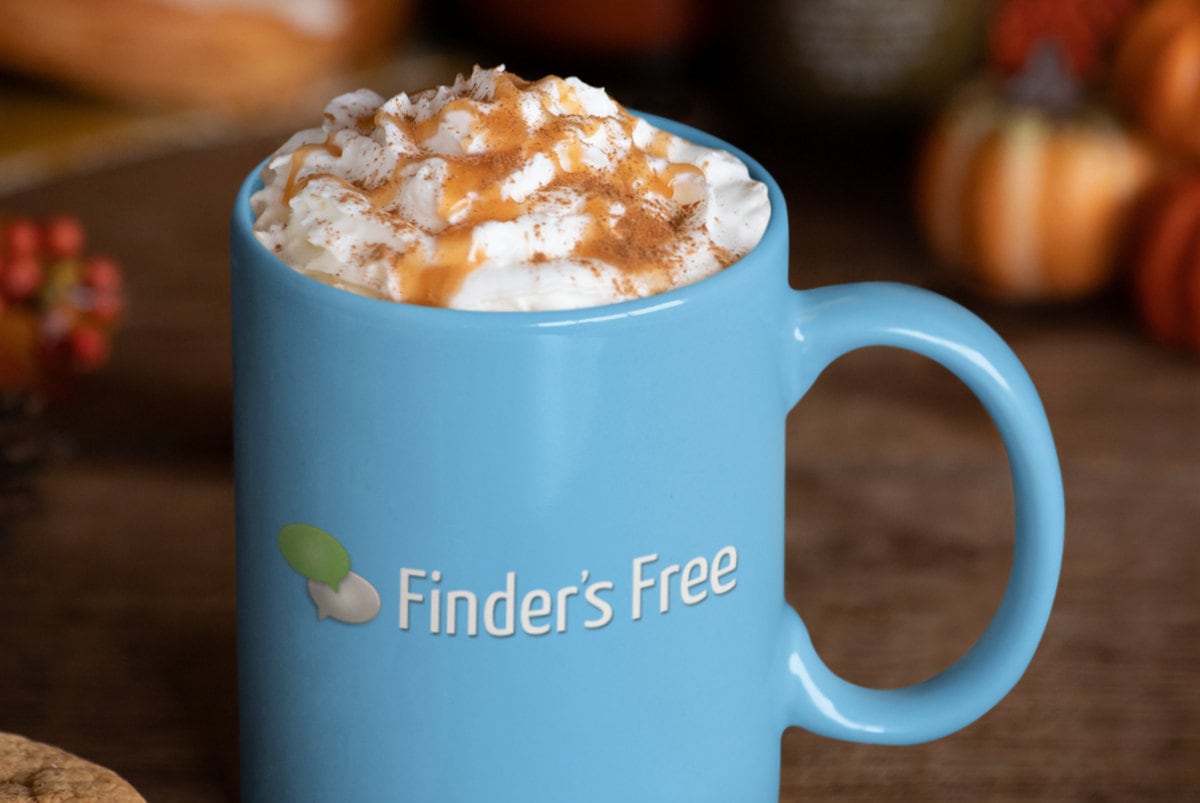 I just poured scalding hot coffee into my favorite mug. I can barely touch the outside of the mug itself, but the handle stays nice and cool to the touch. What sort of magic is this?

You wake up, stumble into the kitchen, fire up the coffee maker (or French press, or single-cup brewer of your choice). In a few minutes, you pour that first steaming hot cup of joe, and start your morning off on the wrong foot by burning yourself awake when you grab the cup itself and not the handle.

But wait — why does the handle of the coffee mug stay so much cooler than the bit that holds the coffee? Aren’t they connected? How is this possible?

To paraphrase that famous quote from The Graduate, I want to say one word to you. Just one word. Ceramics.

Keeps the hot side hot and the cool side cool

Assuming we’re talking about your typical household coffee mug, that cup you’re holding is made out of ceramic.

A “ceramic article,” as defined by the Ceramic Tile Institute of America, has “a glazed or unglazed body of crystalline or partly crystalline structure, or of glass, which body is produced from essentially inorganic, nonmetallic substances and either is formed from a molten mass which solidifies on cooling or is formed and simultaneously or subsequently matured by the action of the heat.”

In general, ceramics crystalline structure imparts them with certain properties, according to the University of Illinois:

The first two answer this question.

Ceramics are terrible conductors of heat — and while that may seem odd when you grab the outside of the cup and burn your hand, do remember that the cup is generally rather thin and in direct contact with the coffee, where the handle is much thicker and not full of the hot liquid.

In short, the heat isn’t able to transfer itself all the way into the handle from the body of the cup itself due to the heat-conducting properties of the ceramic mug.

MORE: What are the different types of coffee beans?

For another example of how fantastic ceramics are at insulating from and preventing the transfer of heat, one only needs to look at the now-retired Space Shuttle fleet’s Thermal Protection System.

The underside of the shuttle was lined with ceramic tiles to protect the orbiter from the blazing heat of atmospheric reentry. (See a demo of the type of material here.)

Okay, then why does a mug handle get hot in the microwave?

If you’re microwaving a liquid inside your mug, and the mug is not microwave safe (check the labeling and/or do a careful test), yes — the handle can get really hot.

If that happens, it’s not the liquid that’s the culprit — it’s probably something related to the construction of the mug itself.

Some ceramics contain traces of minerals or metals — most commonly, tiny amounts of heavy metals in colored glaze or decorations. In that case, those materials actually heat up (and may even block the microwaves from warming the liquid inside).

That’s not really something you can fix, unfortunately. If you want to keep using that mug for drinking, you will have to heat your beverage in a truly microwave-safe container — like a pyrex glass measuring cup — and pour it into the mug. (Do be aware, though, that if there is some heavy metal in the mug, that could potentially leach into whatever you’re drinking.)

One other way your mug might get too hot in the microwave: if you accidentally got something on the handle, like butter or caramel sauce. When in doubt, use an oven glove to remove your mug after heating. 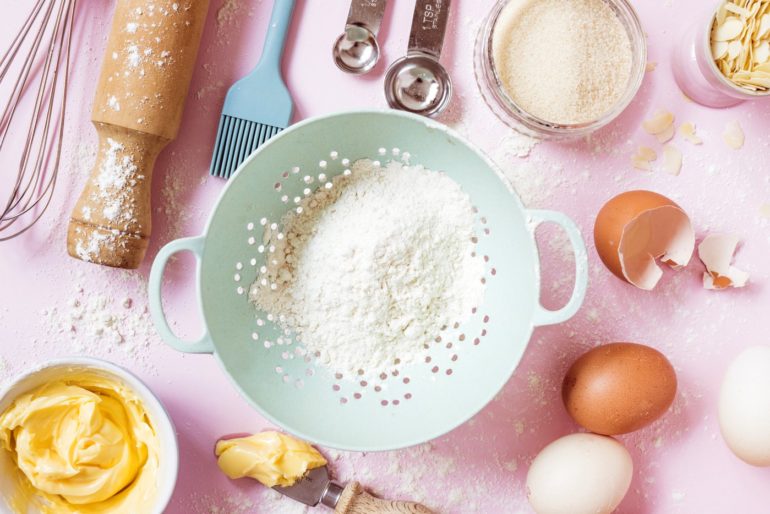 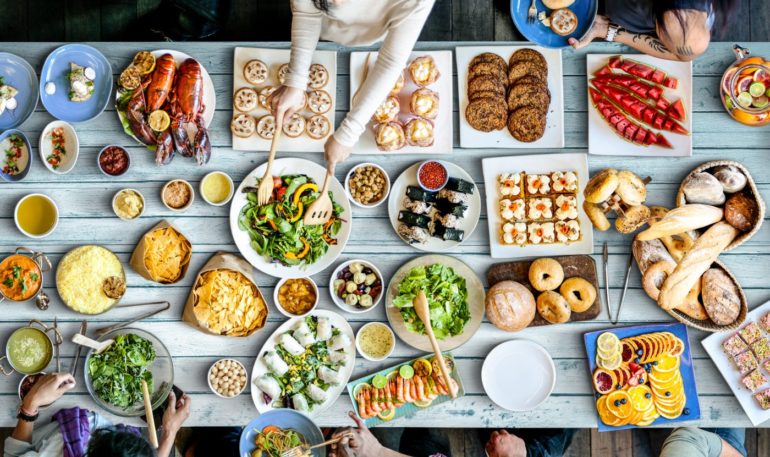 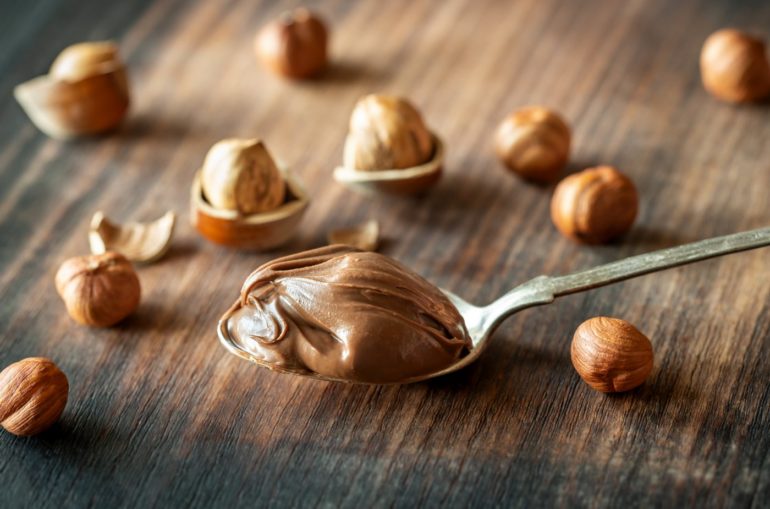