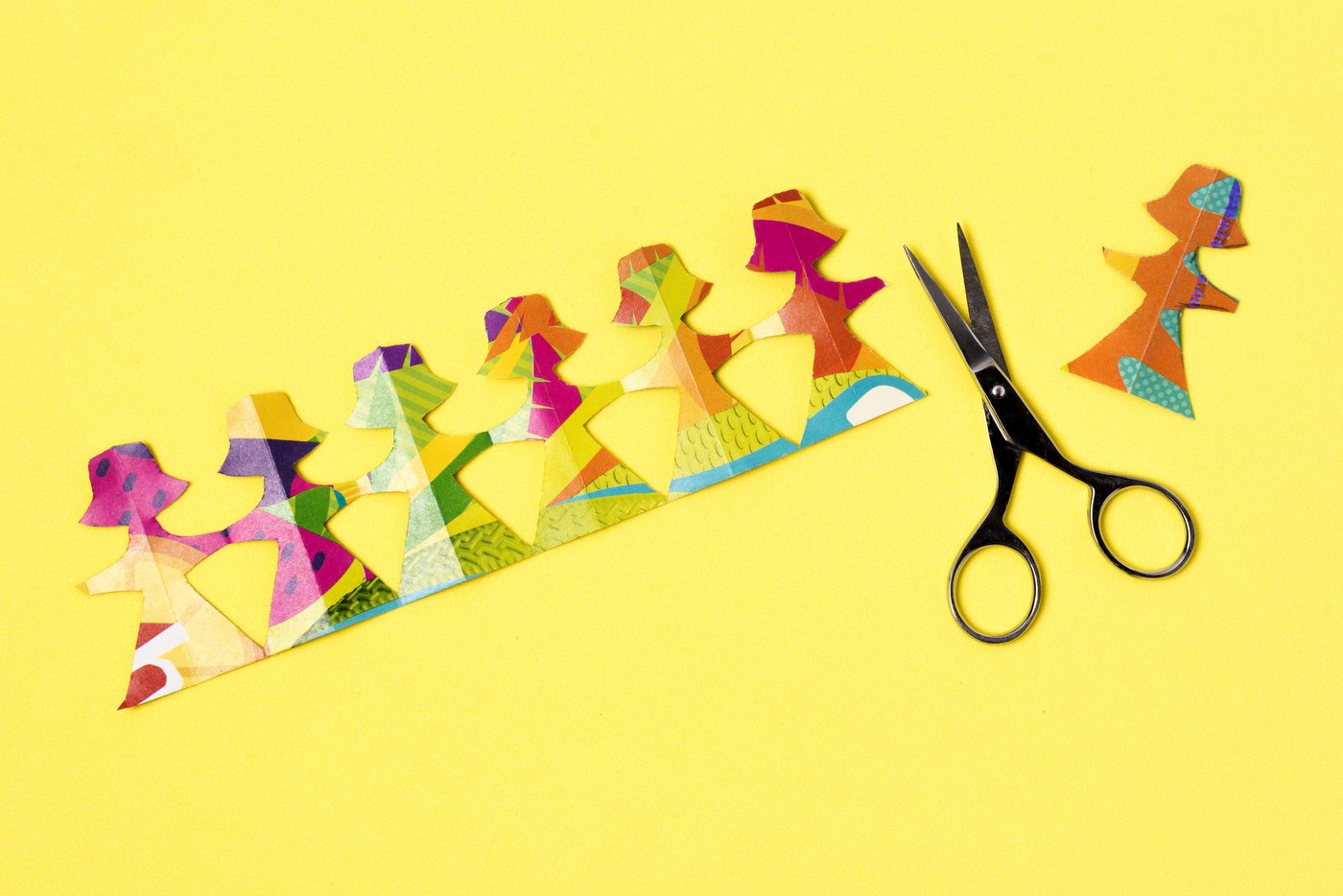 Are there some easy ways to sharpen scissors on your own, and without spending too much?

Fortunately, yes! Here are tips for a few different ways to get your snippers sharp again.

Got an old pair of scissors that just don’t seem to, well, cut the mustard anymore? Don’t pitch them in the trash, and don’t spend the entire cost of them having them sharpened either.  Just DIY it!

In no particular order, here are some popular ways to rejuvenate a dull pair of scissors.

1. Get sandy to sharpen scissors

Grab a piece of 150 or 200 grit sandpaper or some emery cloth and make a few long cuts through it with your scissors, with the rough side facing down. Make sure you’re using as much of the blades as possible when doing the cut, and repeat a few times.

If you’re feeling fancy, after two or three cuts through the 150/200, move to a 400 grit paper to put a nice fine edge on the scissors.

Grab an old glass jar or bottle (glass Coke bottles work great) and take the scissors and try to cut the bottle in half repeatedly — probably around the neck. The action of sliding the blades against the glass will help remove burrs and swage (or taper) the edge of the scissors, sharpening them up.

Be careful, because the scissors can slip. This works in a pinch, though I probably wouldn’t try this with a $40 pair of hairstylist’s shears.

Aluminum foil won’t exactly sharpen your scissors, but may help clean them and remove little nicks or imperfections that could cause them to be less effective.

To try it, take a standard paper-sized piece of aluminum foil and fold it two ore three of times so it’s a bit thicker. Then cut the foil into little thin strips with the scissors, using long, full scissor-length cuts.

The best thing about buying a tool like this is that you can use it quickly and easily any time your scissors need a little freshening up. 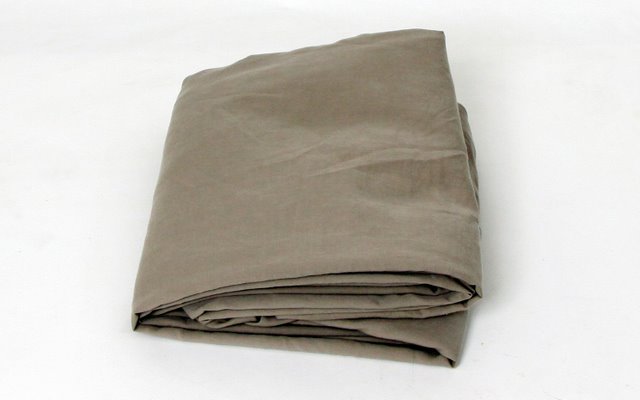 Folded sheets always just end up balled up in my linen closet and look all wrinkly when I put them on the bed. I can handle most of the laundry, but how in the world can I neatly fold a fitted sheet? Someone must know!