They’re both round. Both shiny. And they’re the same size.

Despite how they look, however, Blu-Rays and DVDs are different kinds of technology. Here’s a primer on the differences between the two spinning silvery circles that bring movies and TV shows to life.

The message about the medium

Are you one of those people that swore when CDs came out that you were never buying another form of music/video media until they were able to stream directly to your brain? Yeah, well, I was too… except my gadget/techie urges outweigh my Luddite undertones.

This is a good thing for you, as I can gently walk you through the differences between two types of video media that, on the outside, appear rather identical.

Okay, look — I could sit here and write out things like maximum data transfer rates and codecs and bit rates and make your eyes glaze over faster than a Krispy Kreme donut machine — but what’s the point?

You’ve probably found those details already, and you’re still confused, and that’s why you’re here. So here are the basics.

In short, a Blu-ray disc can hold over 5x as much data as a DVD, and even more importantly — as a result of the storage space — it is capable of producing a video image that is more than twice the resolution of a DVD.

Let me put it this way: Consider your television. Now, imagine a picture on it that is “DVD quality.” From the top to the bottom of the screen, there will be 480 “lines” making up the picture. Not bad.

Now imagine the same image in “Blu-ray quality.” From top to bottom, in the same exact space, there will be 1080 lines making up the same image. Which one do you think shows more detail and looks sharper? In this case, more is better.

So, if you don’t already have one, should you rush out and buy a Blu-ray player and a bunch of Blu-ray movies?

Yes, but only if you have an HDTV. Non-HD (or SDTV) televisions only display up to 480 lines of resolution, so connecting a Blu-ray player to an SDTV is a waste of resolution — and money.

What should you use to connect a Blu-ray player to your HDTV?

The simplest, easiest, and best quality option is to use an HDMI cable. They transmit both the picture and the sound, so you don’t need to mess with a second cable for audio.

Since, like all wire cables, they are just made of copper strands, don’t overpay — in most cases, a $50 HDMI cable won’t send that string of 1s and 0s to your TV any better than a $5 one. Amazon and Monoprice are good sources for quality, inexpensive cables.

Should you throw away all your DVDs?

Nah, not yet. There are a whole bunch of movies not available on Blu-ray yet. Titles are being added every day, but DVD has a nine-year head start on Blu-ray, so it will take some time.

Is this going to be the last media switch I’m going to have to make?

Maybe. Maybe not. Streaming video is becoming more and more popular — and of higher and higher quality — so some consider it just a matter of time until physical media for video/audio to go the way of the dinosaurs.

Speaking personally, while I have not bought a CD in at least 5 or 6 years, and I utilize multiple streaming video services — I do still buy a Blu-ray disc or box set once in a while. Many movies I want to watch in HD are simply not available (legally) in any format other than Blu-ray — at the moment. 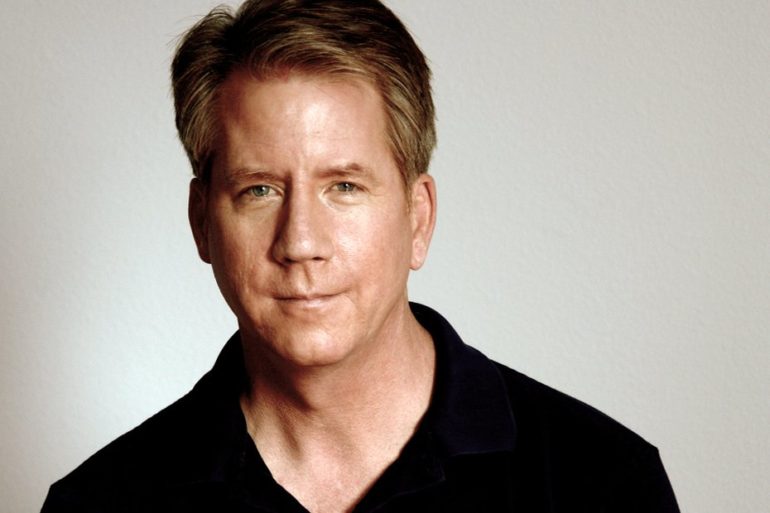 I just realized I can recite the opening to Law & Order in my sleep, but I have no idea who actually says those words. Who is that guy? Has he done anything else? “In the Criminal Justice System, the people are represented by two separate, yet equally important groups: The police who investigate crime,… 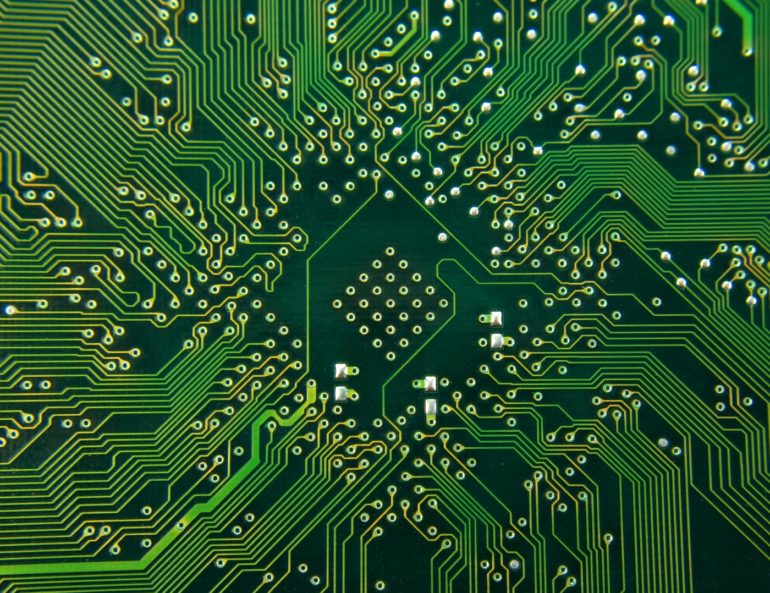 Inside almost every electronic device – from your computer’s motherboard to a remote control – seems to have a green circuit board inside. Why that color? 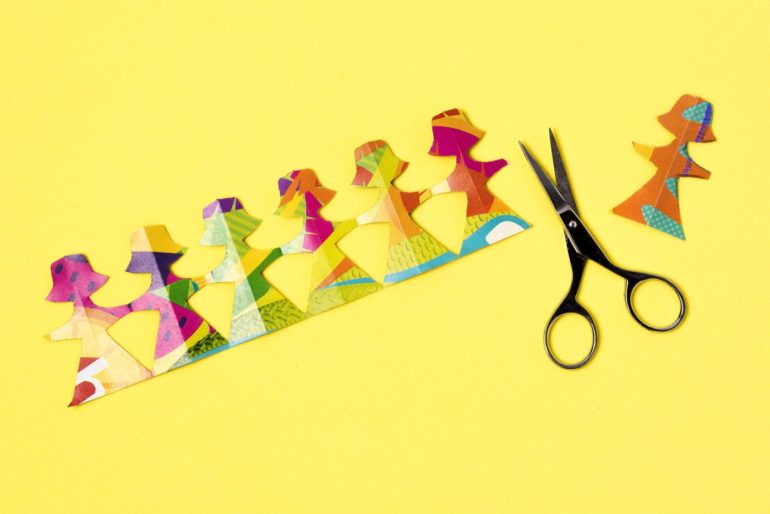 Are there some easy ways to sharpen scissors? Here are a few different tips to get your snippers sharp again.