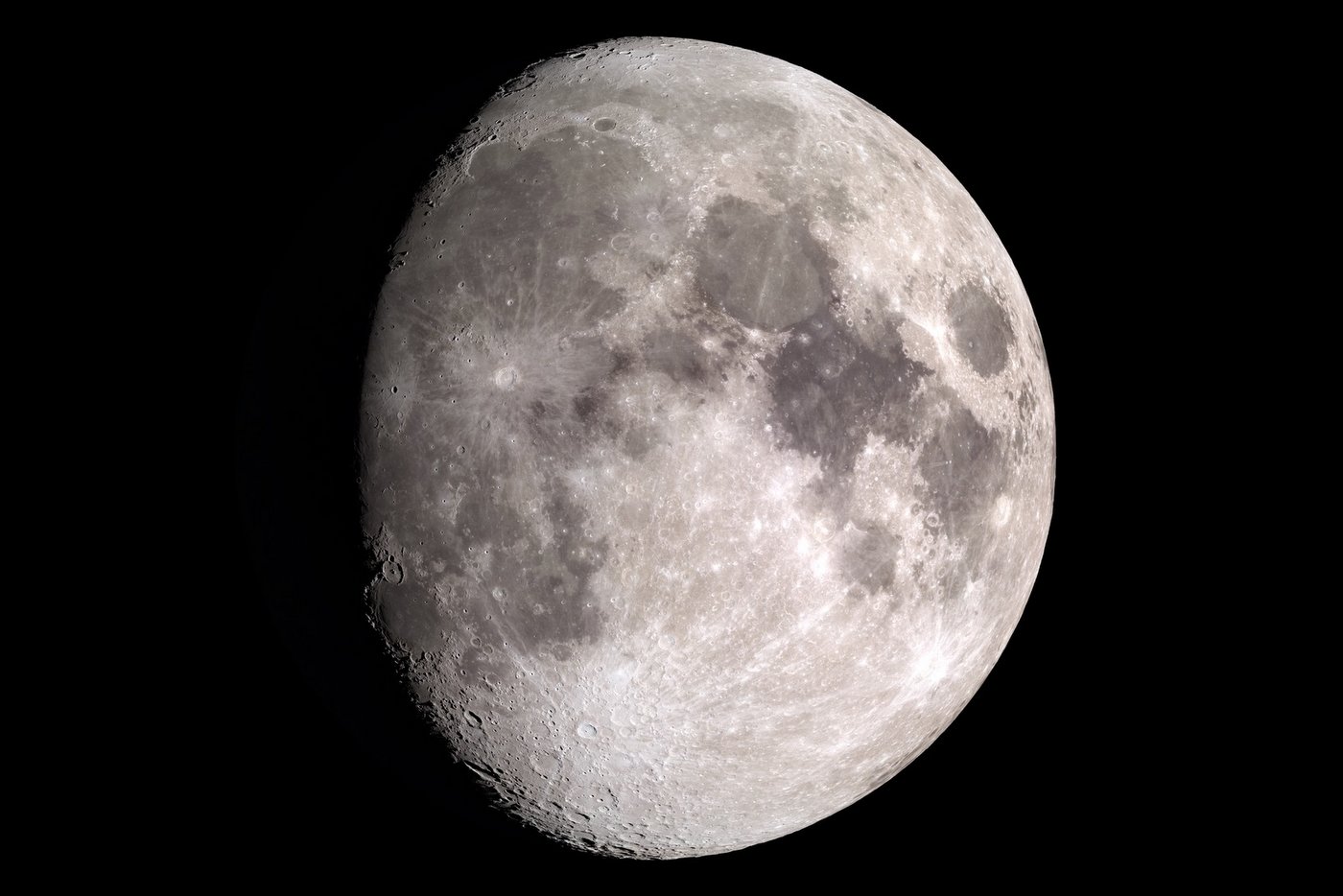 I heard about a “super moon” on the news the other day. I guess the moon will look bigger, but why — and are there any dangers involved?

What’s a supermoon? No, it’s not what happens when Clark Kent drops his pants up against the glass of the phone booth.

A “supermoon” refers to the phenomenon of a full moon (and new moon, but this is rather less spectacular) occurring at the same time the moon is making its closest approach to Earth on its orbit, or perigee.

The scientific term for this is actually “perigee moon” or “perigee-syzygy,” but an astrologer by the name of Richard Nolle claims to have coined the term “supermoon” a little over 30 years ago, and it has stuck ever since.

You’ll notice that link also gives you the date of each full moon during the year as well, so when the closest perigee occurs at the same time the moon appears full, voila — a supermoon.

Now, the moon doesn’t have to be at its absolute perigee during a full moon to be considered a supermoon — 90% of its closest approach is considered good enough, and will result in a moon that appears approximately 14% larger and 30% brighter than an “average” full moon.

As a result, this isn’t a particularly rare occurrence — there’s always one full moon a year that’s bigger than all the others, and truly “super” ones generally occur every 1-3 years.

The best time to observe the phenomenon is when the moon is near the horizon. Scientists and astronomers aren’t exactly sure why, but thanks to some sort of optical illusion a low-hanging moon looks unnaturally large when seen through trees, directly above buildings, or any other terrestrial object.

On the flip side of that, there is something called a micro moon, which is a full or new moon at apogee. A micro moon is as small as the moon ever appears to us. Here are how their relative sizes line up: 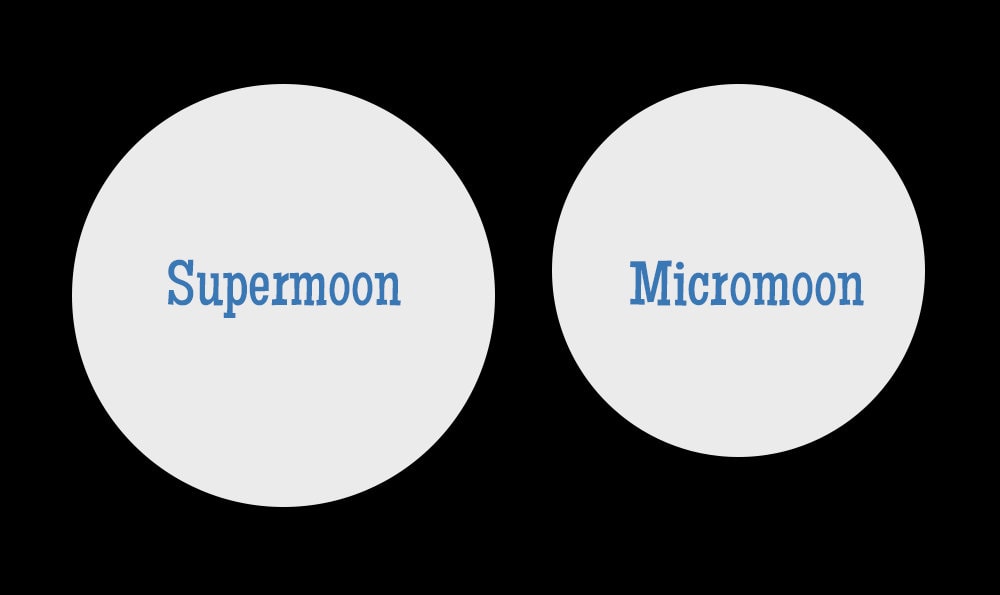 Is a supermoon safe?

Though there has been rampant speculation that supermoons are the cause of horrible natural disasters, there’s no scientific evidence pointing to the perigee of the moon causing things such as the massive Japanese earthquake of 2011.

Yes, the moon creates tides through its gravitational effect on the Earth, and those effects are greater or lesser depending on how far away the moon is. However, when the earthquake struck Japan, the moon was roughly 400,000km away — further away than the “average” Earth-moon distance.

In short, get out your camera, go find a nice backdrop to view the moon against — and just enjoy the bright moon hanging in the sky.

What does Einstein’s famous equation E= mc2 actually mean? What equals what what? Early in the nineteenth century, Albert Einstein, while working as a clerk in a patent office, was inspired to propose a relationship between mass (the m), and energy (the E). His E=mc2 equation just states, in basic mathematical terms, that there is…