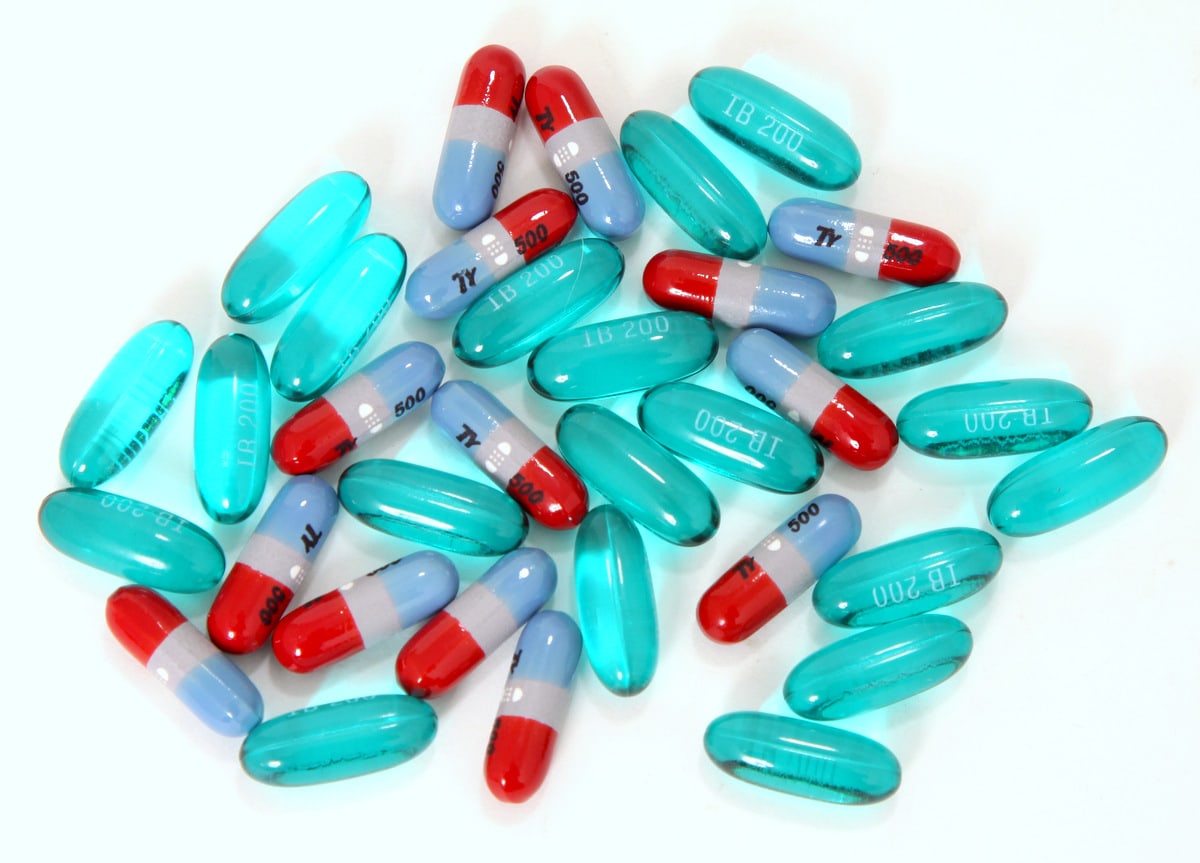 Note: This is general advice only. If you’re concerned about your health or have questions about medications, please seek the advice of a qualified healthcare professional.

Over the counter (OTC), non-opioid pain relievers are helpful to relieve the minor aches and pains like headaches, fever, colds, flu, arthritis, toothaches and menstrual cramps. But there are real dangers with taking these meds too often, and/or taking too much.

Nonopioids are non-narcotic drugs used to treat mild to moderate pain, fever, and swelling. These medicines are stronger than most people realize. In many cases, they are all you’ll need to relieve your pain — you just need to be sure to take them as recommended by your doctor or pharmacist so you maintain pain relief.

You can buy most nonopioid pain medicines without a prescription, but you still need to talk with your healthcare provider before taking them. Some of them may have things added to them that you need to know about, and they do have side effects. Common ones, such as nausea, itching, or drowsiness, usually go away after a few days.

Also, do not take more than the label says unless your healthcare provider tells you to do so — see below for some of the dangers.

The basics of acetaminophen

Acetaminophen (commonly known by the brand name Tylenol), is an active ingredient found in more than 600 OTC and prescription medicines, including pain relievers, cough suppressants, and cold medications.

Nonsteroidal anti-inflammatory drugs (NSAIDs) include ibuprofen (as in Advil or Motrin) and aspirin.

Tell your doctor if:

What to avoid when taking NSAIDs

Some people have conditions that NSAIDs can make worse. In general, you should avoid these drugs if you: 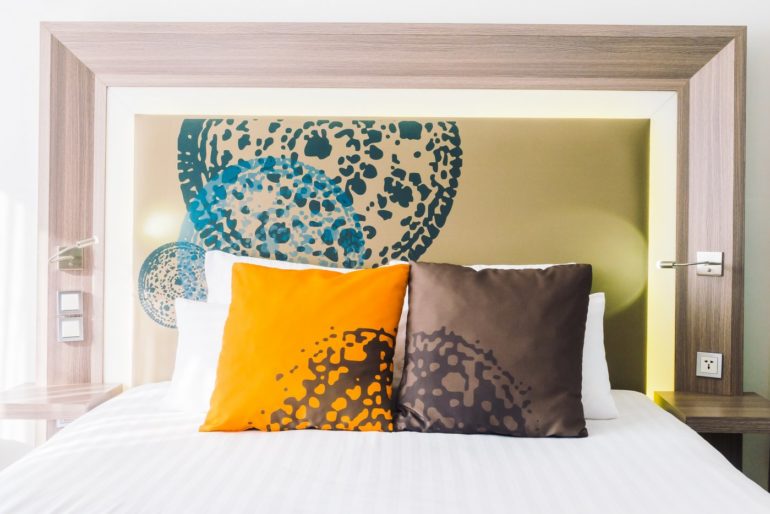