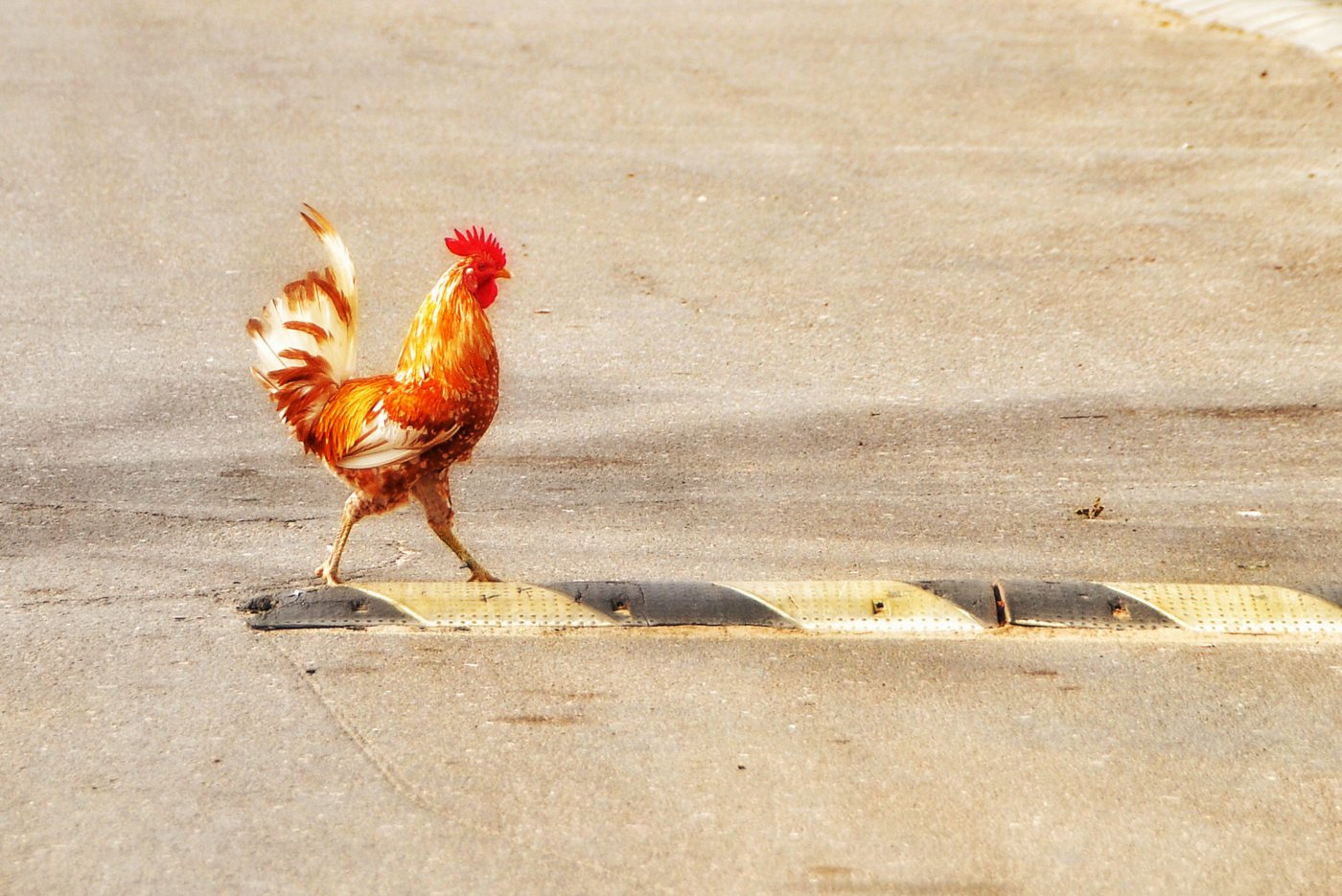 “Why did the chicken cross the road?” This joke seems older than everyone I know (and inversely as funny).  Where did the chicken-cross-the-road joke come from — and when?

You’re right — the joke is older than everyone you know, unless you know someone who’s more than 170 years old.

According to Smithsonian magazine, the joke first appeared in the March 1847 edition of Knickerbocker, or New York Monthly Magazine. A little bit of extra digging reveals the full text of the original joke read as follows:

“There are ‘quips and quillets’ which seem actual conundrums, but yet are none. Of such is this: ‘Why does a chicken cross the street? Are you ‘out of town?’ Do you ‘give it up?’ Well, then: ‘Because it wants to get to the other side!'”

Clearly, people of the mid-19th century were far more easily amused than we are today. I think.

In addition to the standard answer, “To get to the other side,” here are 15 more possible answers to the question “Why did the chicken cross the road?” 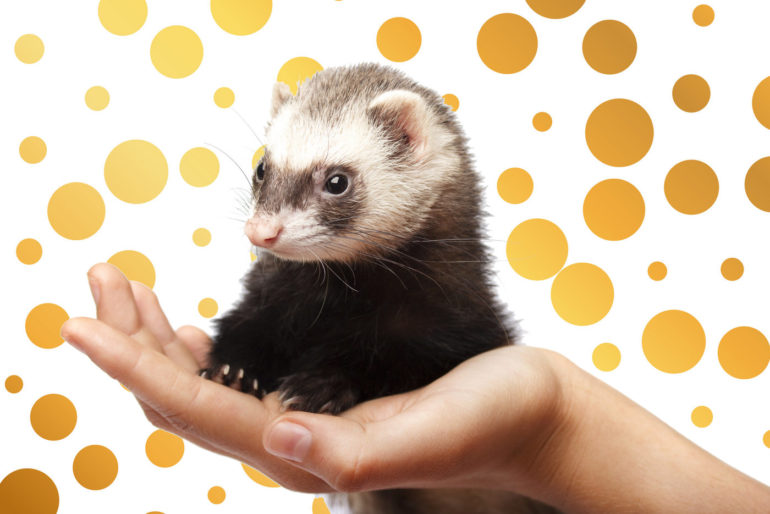 Years ago, when it came to pets, you usually had a dog or a cat, so many people wonder about a lesser-known animal: Do ferrets make good pets?