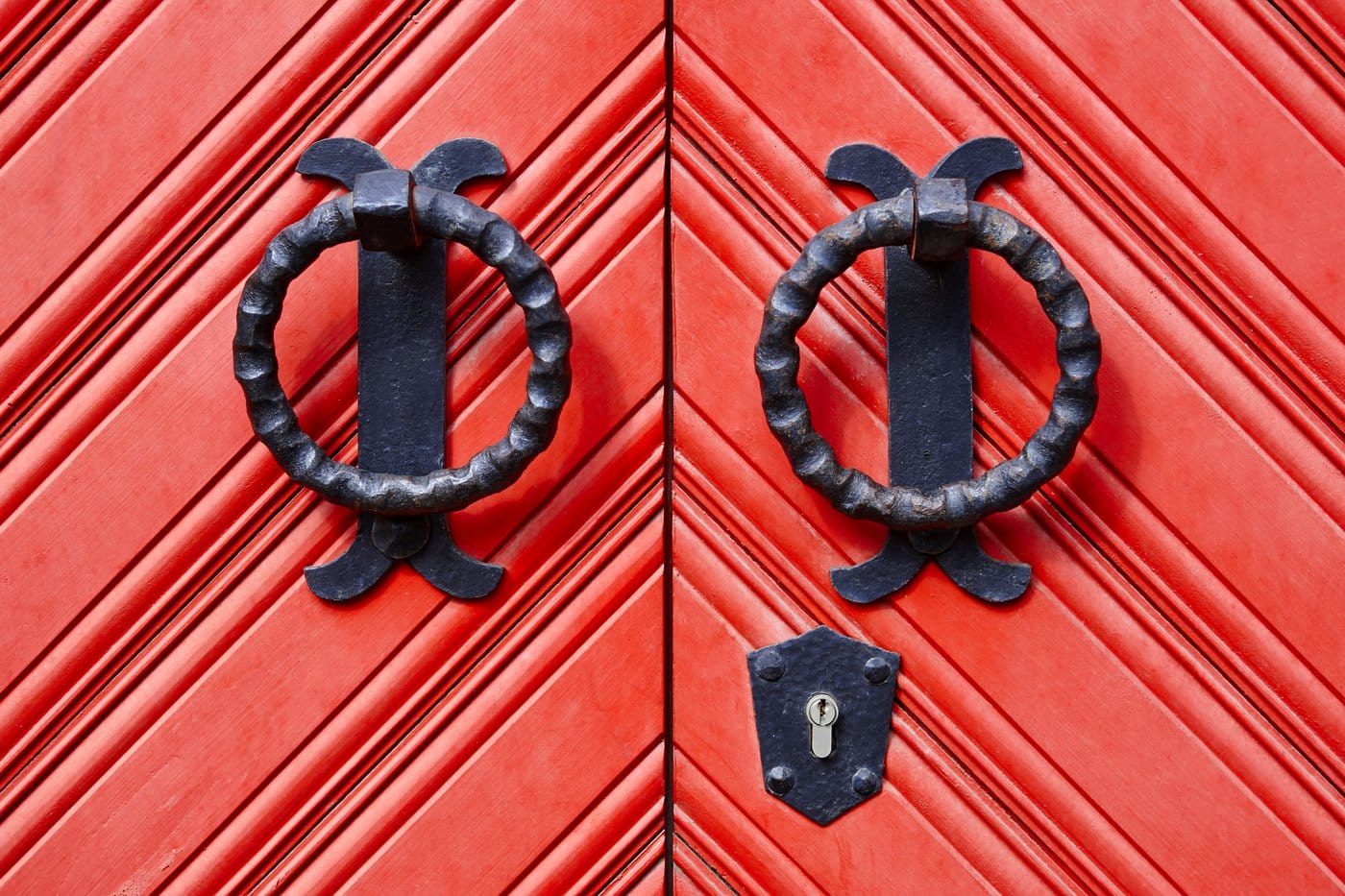 Would someone answer that door already?

A staple of the elementary school comedy club circuit, the knock-knock joke seems as American as apple pie and, well, chicken-cross-the-road jokes. Of course, they’re also popular in at least Canada, the UK, Ireland, France, Belgium, Australia, South Africa and the Philippines.

The French start them off with “Toc-toc,” and in Afrikaans and Dutch, they’re “Klop-klop” jokes.

Okay, so where did these silly things come from?

“Knock, knock, knock! Who’s there, i’ the name of Beelzebub? Here’s a farmer, that hanged himself on the expectation of plenty: come in time; have napkins enow about you; here you’ll sweat for’t.”

Written sometime between 1603 and 1607, Shakespeare’s shortest tragedy contains the earliest known form of the knock-knock joke.

In this case, the words are spoken by the hungover porter of Macbeth’s castle gate who is awakened by unpleasant knocking sounds within the castle, and compares himself to a porter for a gate in hell, making a joke about the heat.

This is all done as a monologue, so the porter doesn’t have the 2nd person to reply with the now traditional “who’s there,” and the knocking sounds are (spoiler alert!) the sound of Lady Macbeth assassinating the King of Scotland.

A bit darker humor than the modern knock-knock joke, but the forerunner of it nonetheless.

Beyond this, it’s unknown when the joke format really took off and became popular, though it had attained a certain level of popularity by 1936, when a letter from a steward on a steam yacht carrying King Edward VII and Wallis Simpson repeated the then-popular joke:

I would be remiss if I didn’t leave you with a couple of popular (PG, of course) knock-knock jokes for you to share.

Knock Knock! Who’s there? Doris. Doris, who? Doris locked, that’s why I had to knock!

Knock Knock! Who’s there? Cash. Cash who? No thanks, but I’d like some peanuts!

Knock Knock! Who’s there? Howl. Howl who? Howl you know unless you open the door?!