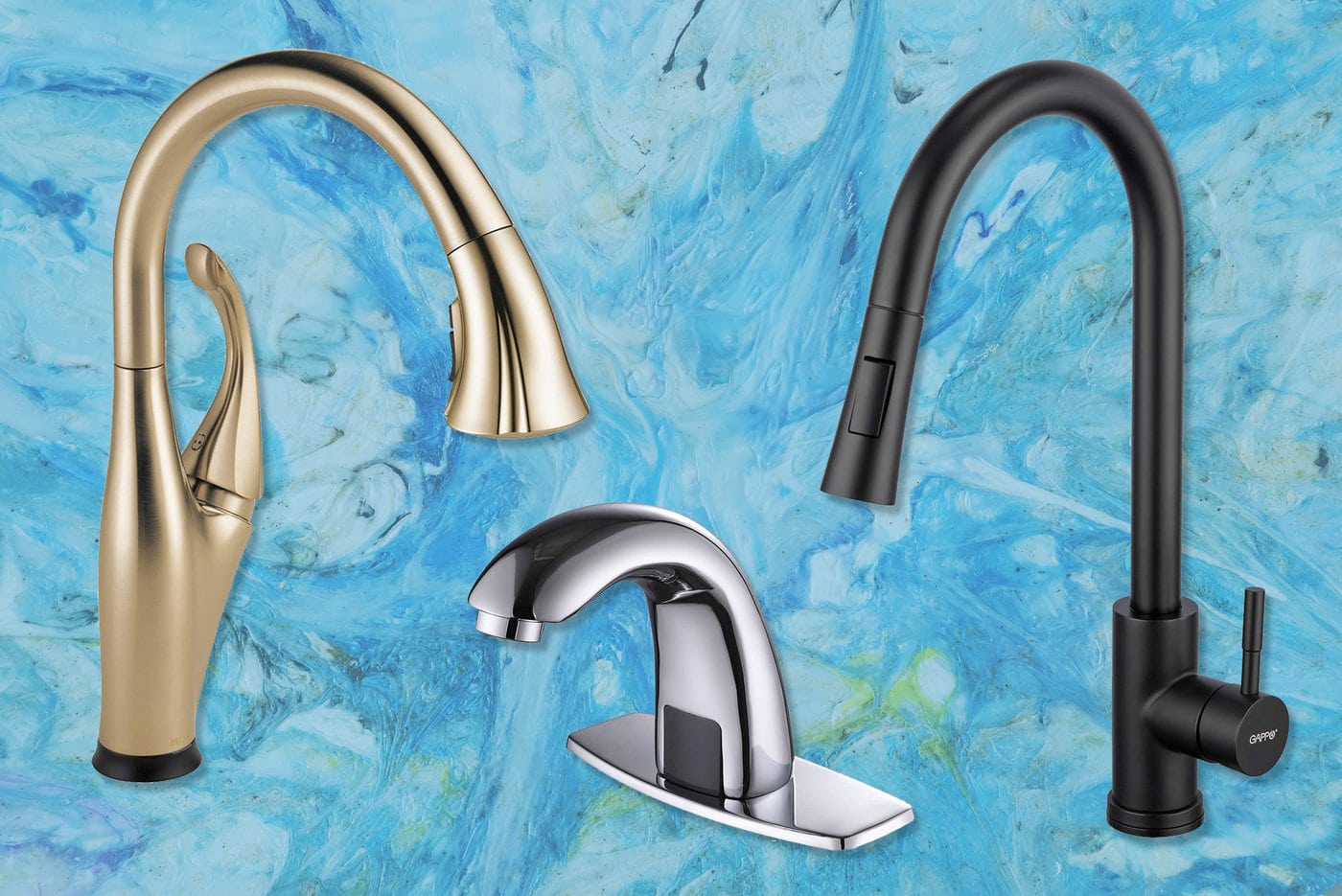 If you’ve seen those fancy kitchen and bathroom faucets where you just touch them to turn the water on or off, you might wonder: how do they work?

You got the touch…

Chances are you’ve either seen the commercials for them, know a friend who has one, or maybe even have one yourself — those neato faucets that turn on and off when you touch them.

They’re quite handy for keeping your kitchen or bathroom cleaner, since you can use your elbow or face or any other exposed skin that isn’t covered with grease from the car to run the faucet and wash up. They also let you avoid touching the faucet with your freshly washed hands, for the germaphobes out there.

Okay, so they’re cool and all… but how do they actually work?

…you got the power

Touch-sensitive faucets use a technology called capacitive sensing, which detects your body’s natural capacitance (see below) and activates or deactivates the flow of water when it detects a change.

Let’s break this down.

Capacitance is defined most simply as the ability of a device or other body to hold an electrical charge. Capacitance is measured in a unit called farads — named after English scientist Michael Faraday — and the human body naturally has a capacitance of between 100 to 200 picofarads, though faucet manufacturer Delta claims it’s 22 picofarads.

Either way, the human body acts as a (rather inefficient for its size) capacitor and stores a bit of an electric charge.

So the faucet contains a capacitive sensor that is wired to both the spout and the temperature/flow control handle which looks for the increase in capacitance roughly equal to that of the human body.

When it detects that increase in capacitance, voilà, the faucet turns on and will stay on until it detects a second touch.

It’s worth noting that the human body isn’t the only thing capable of changing the capacitance enough to turn it on — a damp sponge or your cat’s nose or paw pads are perfectly capable of it too, hence why these faucets have an auto-off feature.

Chances are you have another capacitive sensing device nearby — maybe even in your pocket.

The touch screens on many modern smartphones also utilize the human body’s natural capacitance to work, which explains why you don’t have to push very hard on your smartphone to type — and also why they don’t work when you’re wearing gloves.

Additionally, most modern touch lamps use capacitive sensing, though older models actually used a form of radio frequency sensing — a type of switching system that has fallen out of favor with the proliferation of wireless devices in homes such as old cordless phones/cell phones, wireless routers and the like. All of these use radio, and therefore can inadvertently trigger an RF-operated touch lamp. 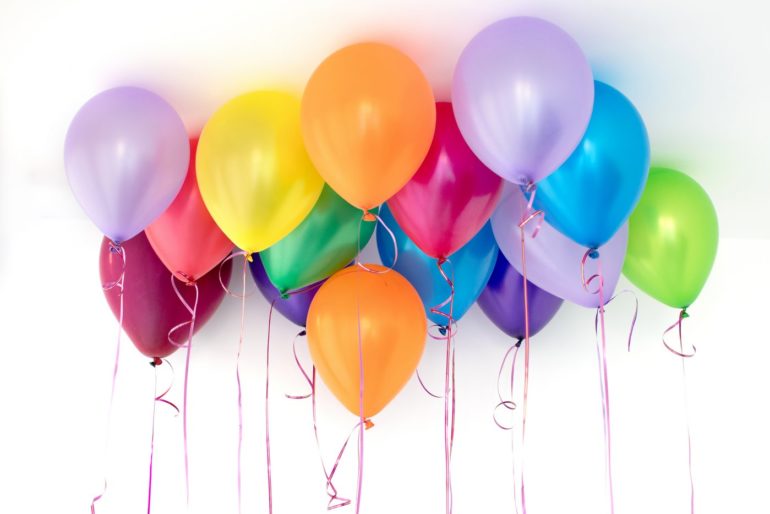