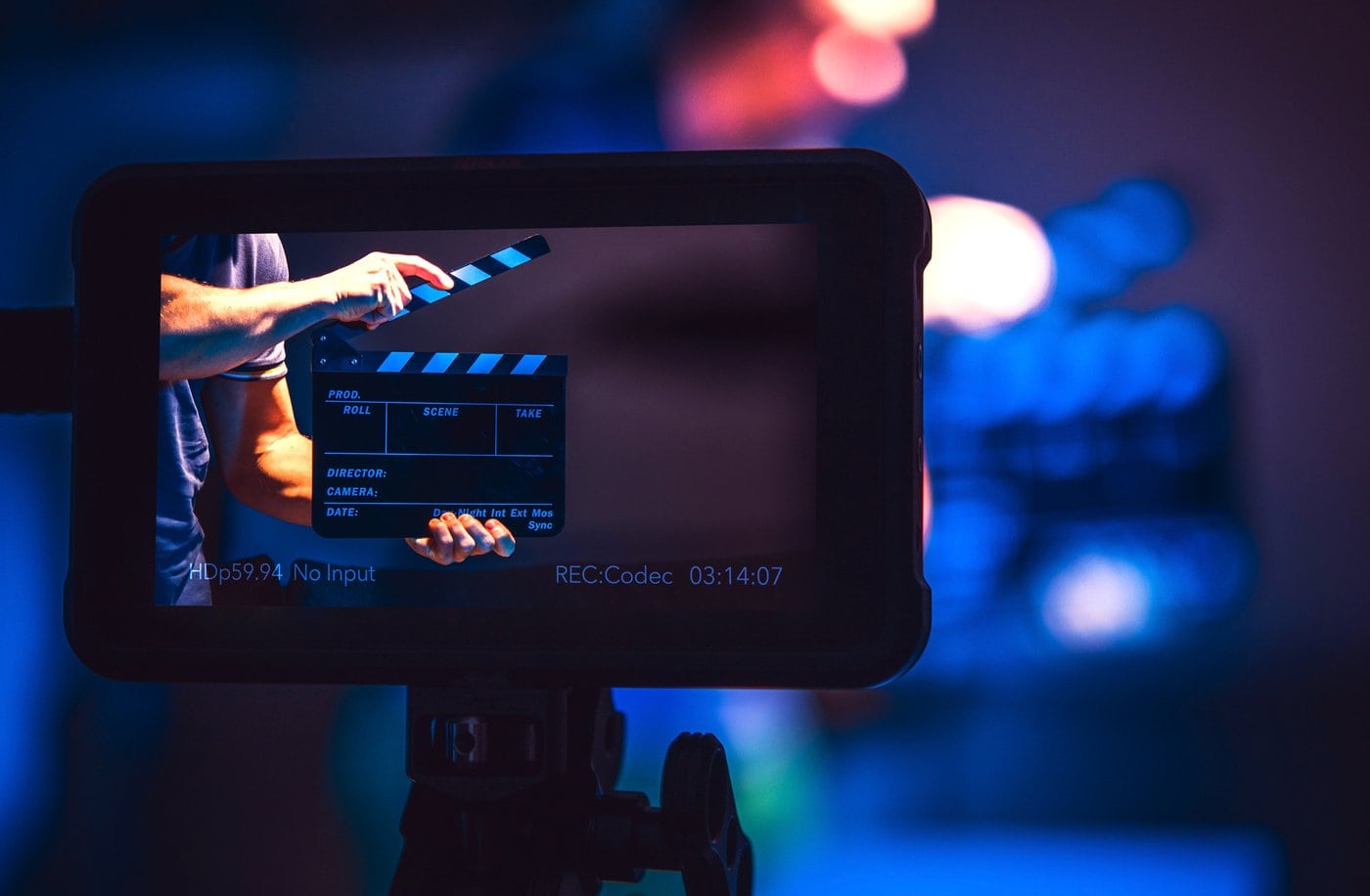 I was actually watching movie credits the other day instead of just zoning out, and I saw a line for the “key grip.”  What, exactly, is a key grip, and what do they do?

It takes a lot of people to make a motion picture. Everyone from the director to the caterer has a role to play, without which there would be no movie.

Most people stop paying attention after the big-name actors roll by in the credits, but some people pay their respect to those who brought them the movie by sitting through all of them. Some of their job titles are a bit less than obvious, shall we say. So just what is a key grip?

Shedding light on the subject

A grip, in the American film industry, is a rigging or lighting technician. Grips fill one of two main roles on a film set. First, they work with the camera department to provide support (literally) for the cameras.

A grip builds, maintains, and operates all the equipment that supports the cameras — such as tripods, dollies, tracks, jibs, cranes, and anything else a camera will be mounted to.

This can be as simple as setting up a tripod, or as complex as mounting a camera to the hood of a speeding car. Grips are also responsible for working with the electrical department to set up the lighting on set.

While union rules don’t permit the grips to physically touch the lights (this is reserved for the electricians, working under the gaffer), grips handle the non-electrical parts that modify the light, such as diffusing material, “barn doors,” or similar. Grips also do similar tasks with natural illumination, setting up frames for filtering or otherwise diffusing sunlight.

Additionally, grips are responsible for safety on the set for anything having to do with the force of gravity. While they’re not in a position to repeal the laws of physics, they are in charge of ensuring things such as stands, ladders, scaffolds, and the like are installed and set up properly. Thus everyone is on set when working on, around, or under any of these items.

So this brings us to our simple answer: the key grip is the person in charge of the grip department, and the primary rigging technician on set. In short — he’s the leader of all the other grips on set.

What’s in a name

The term grip dates back to the early times of the circus, with the term then spreading to vaudeville, and then the film industry.

Besides, “Guy In Charge Of All the Other Guys Who Support Cameras and Modify Light and Rigging” would take up too much space in the credits.