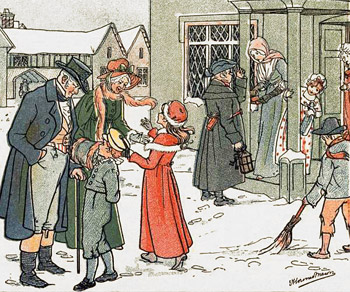 What is Boxing Day?

I’m serious — do I have to buy a gift for my UPS guy or punch someone, or what? What the heck is Boxing Day?