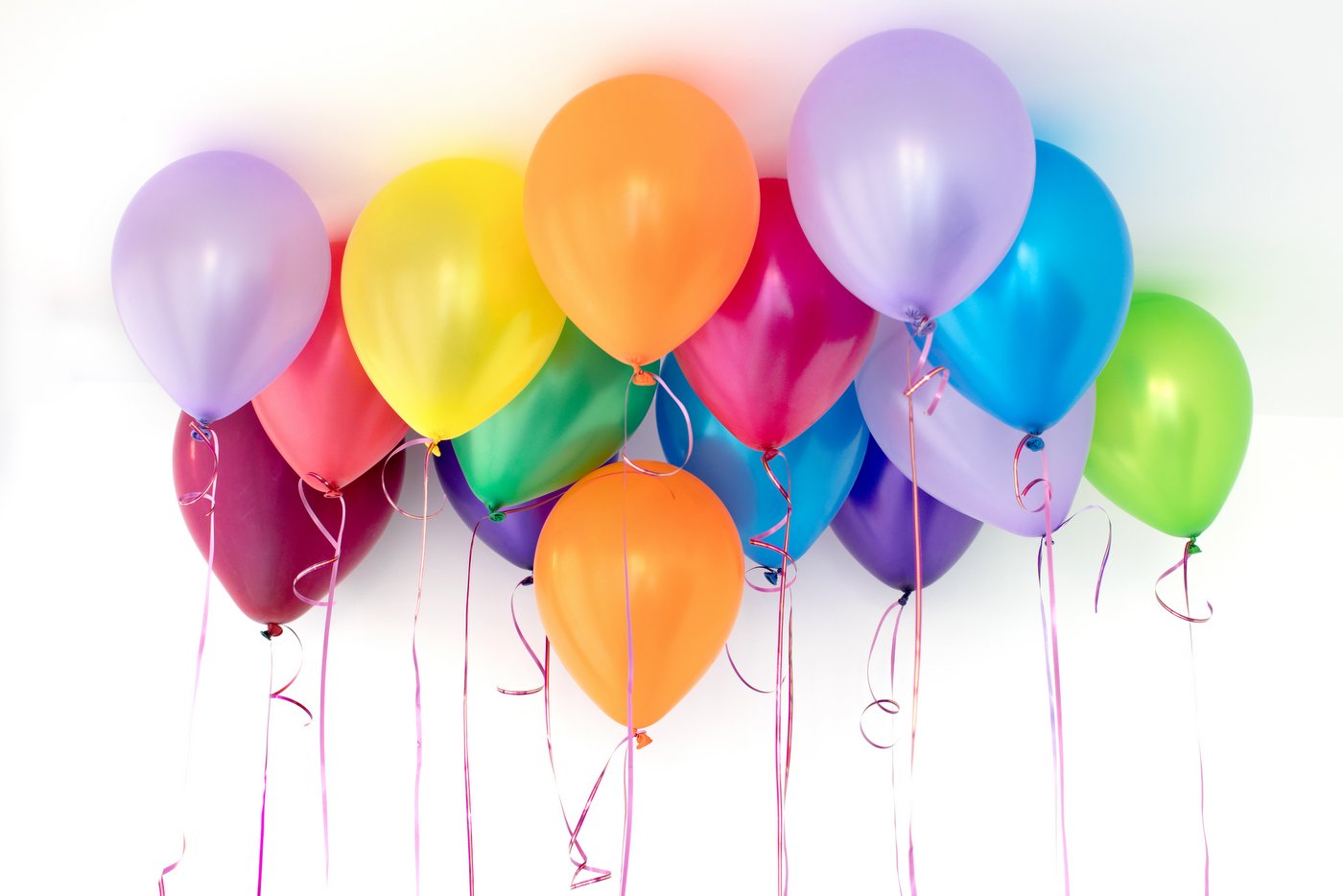 You probably remember messing around with helium balloons and having a great time sounding like Alvin and the Chipmunks.

But did you ever wonder what it is about helium that makes your voice go up in pitch like that?

We’ve all done it. Sitting there, staring at that helium balloon as it beckons to us with its siren song promise of the dulcet tones of Donald Duck upon inhalation and subsequent speaking, and the laughter that is sure to follow.

Eventually, the temptation becomes unbearable. The party balloon comes down, the end untied or delicately snipped off, the contents inhaled — then the squeaky voice and the burst of laughter. (Then comes the lightheadedness, and the headache if one keeps doing it.)

So what causes that? Stand by — for science.

The unbearable lightness of breathing

Of course we all know that helium is lighter than “air,” with air, in this case, being a convenient shorthand for “the Earth’s atmosphere” which is made up of various gases. That’s why balloons, blimps, and other various helium-filled things float.

Well, not only is helium lighter than air, the speed of sound is three times greater in helium than it is in air.

As a result — here comes the science, hang on — since the fundamental frequency of a gas-filled cavity (in this case, your lungs and larynx) is proportional to the speed of sound in the gas, this results in a corresponding increase in the pitches of the human voice… thus creating the chipmunk-like effect and the corresponding hilarity.

Also of note: this can work in reverse, too. For example, if you inhale a dense, non-toxic gas such as sulfur hexafluoride or xenon, you end up sounding like Barry White or Penn Jillette (that is to say, your voice will sound very deep).

But this is important to know

We have to point out that inhaling helium (or sulfur hexafluoride, for that matter) in excess can, in fact, be deadly.

Not because small quantities of the gas itself is harmful — it’s actually inert. But because when you’re inhaling pure helium, you’re not inhaling any oxygen — and if you didn’t sleep through 2nd grade science, you’d remember that your body needs oxygen in order to function.

If you continue breathing pure helium continuously, you will — at the very least — pass out and wake up with an awful headache. If you keep breathing it after you’ve passed out, you will die.

Also, due to the extremely high pressure in most gas tanks, breathing it directly from the tank is highly dangerous, as you can fatally rupture your lung tissue.

So if you are an adult and have decided to do the helium thing, it’s probably safest to stick to the occasional balloon.

If you’ve heard about a supermoon, you know that earth’s satellite rock will look bigger to us — but why? And are there any dangers involved? Find out.