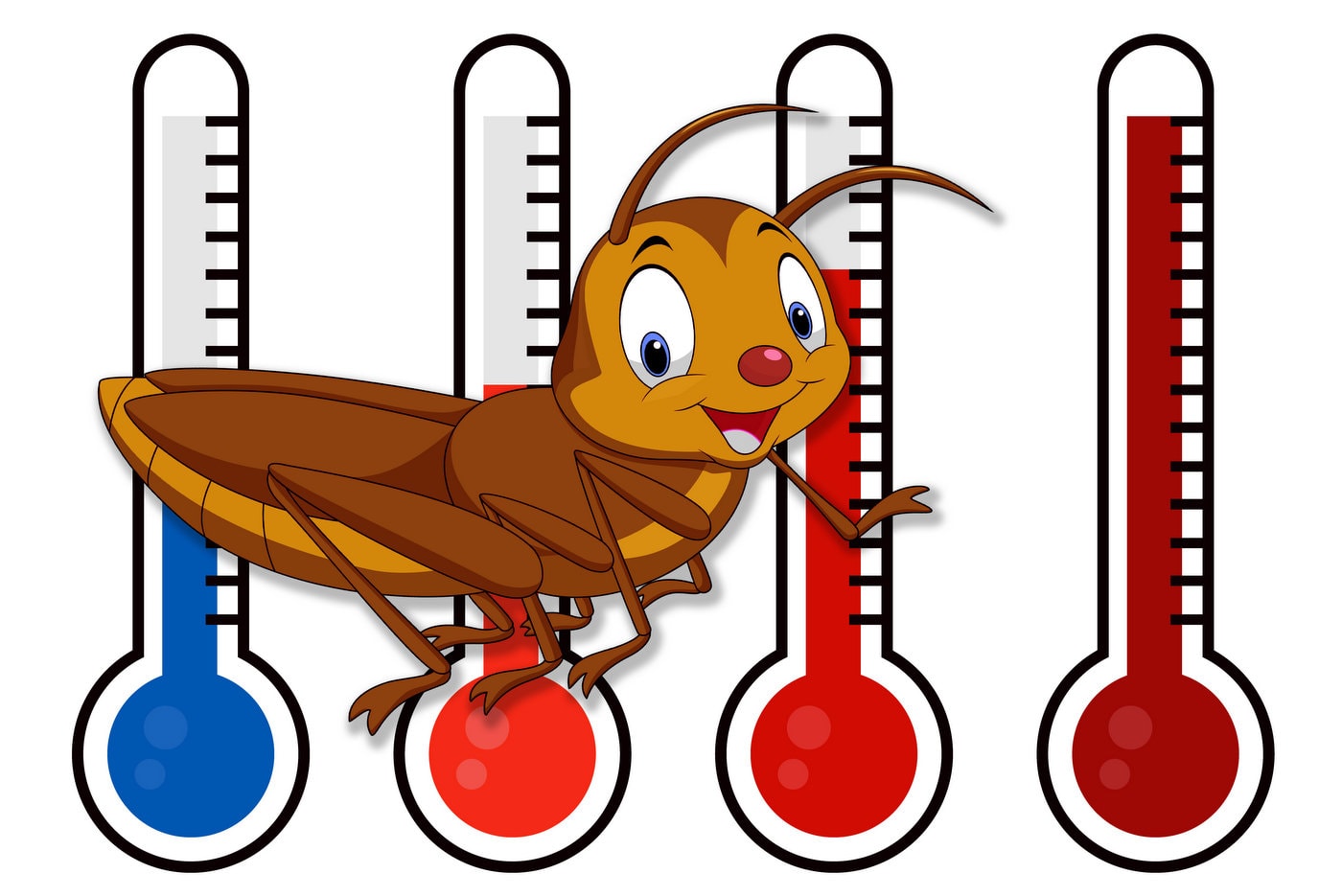 Is it true that you can figure out the temperature based on how fast a cricket chirps?

Who needs a thermometer?

So you’re out for a hike and you desperately need to know what the temperature is. Why? I don’t know. Maybe it’s all part of your fantasy where you become Jim Cantore and Bear Grylls combined. Anyway. What do you do? Pull out your phone and check the weather? Nope, no signal. Check your little zipper-pull thermometer on your backpack? Darn, looks like it’s gone missing. Now what?

All you need is a timer & a cricket

There is truth to the old adage that you can tell the temperature by how fast a cricket is chirping (though technically, the correct term for the chirping is stridulation).

The mathematical correlation between air temperature and chirping rate is called Dolbear’s Law, named for the inventor and physicist Amos Dolbear, who first noted the phenomenon in 1897.

Not only has a mention of the relationship been published in The Old Farmer’s Almanac for generations, you can also put the theory to the test with the National Weather Service’s handy cricket chirp converter.

If you prefer the condensed version, here are the working formulas:

For the temperature in degrees Fahrenheit:

Count the number of chirps in 13 seconds, then add 40.

For the temperature in degrees Celsius:

Count the number of chirps in 15 seconds, add 9, then divide the total by 2.

Assuming you can either discern one individual cricket, or take an average of a couple chirp counts, this should get you within +/- 2 degrees. (Also note that below 55 degrees Fahrenheit most crickets won’t be chirping, and they tend to slow down if it gets above 90 degrees F or so.)

A game of cricket

The librarians at the US Libary of Congress note that the males are usually the chirpers, or “singers.” How do they do it? The cricket rubs a scraper (a sharp ridge on his wing) against a series of wrinkles, or “files,” on the other wing. The tone of the chirping depends upon the distance between the wrinkles, and the sound can also vary according to temperature.

Of course, there are many different species of cricket in the world, and many can chirp at different rates, however, this should work anywhere in North America. In the US, the snowy tree cricket (a green guy) is the most common species doing the thermometer thing. 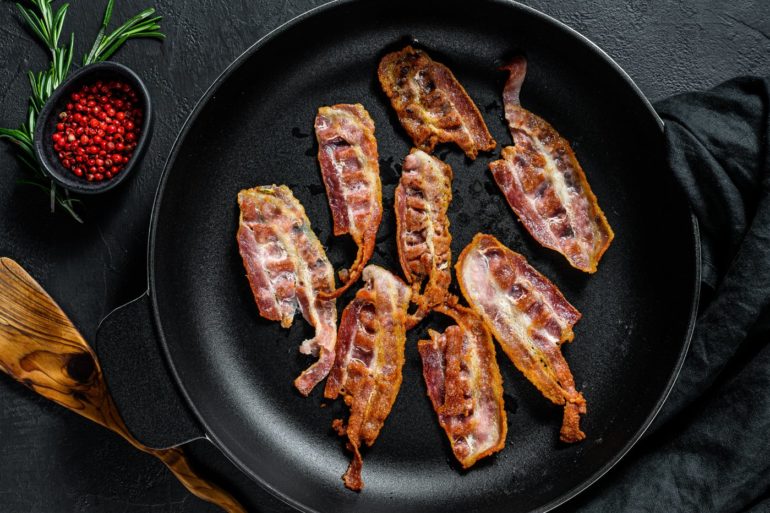 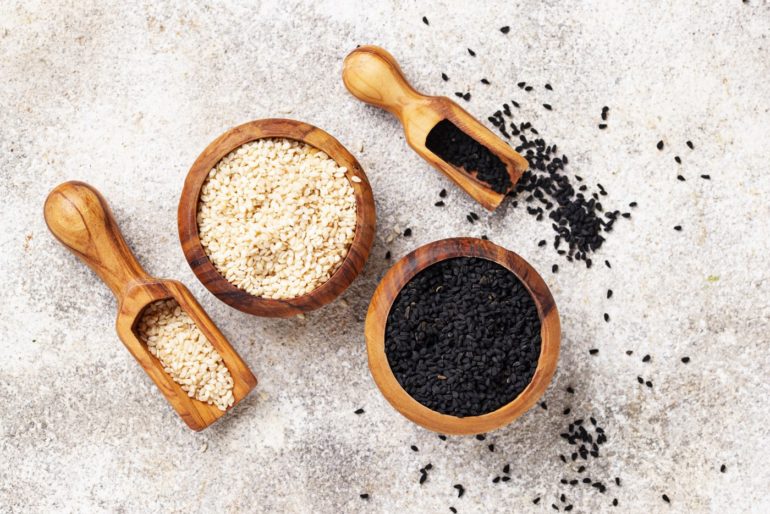 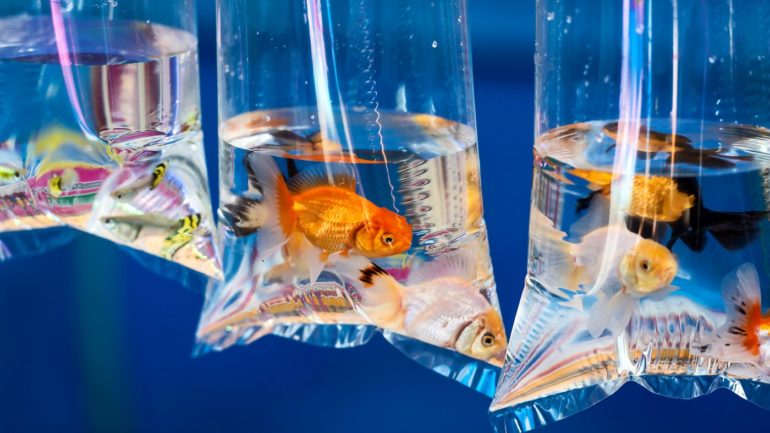 You might not have planned to get a new pet fish, but once it’s won, congrats – it’s goldfish! So how can you keep your carnival goldfish alive and healthy?