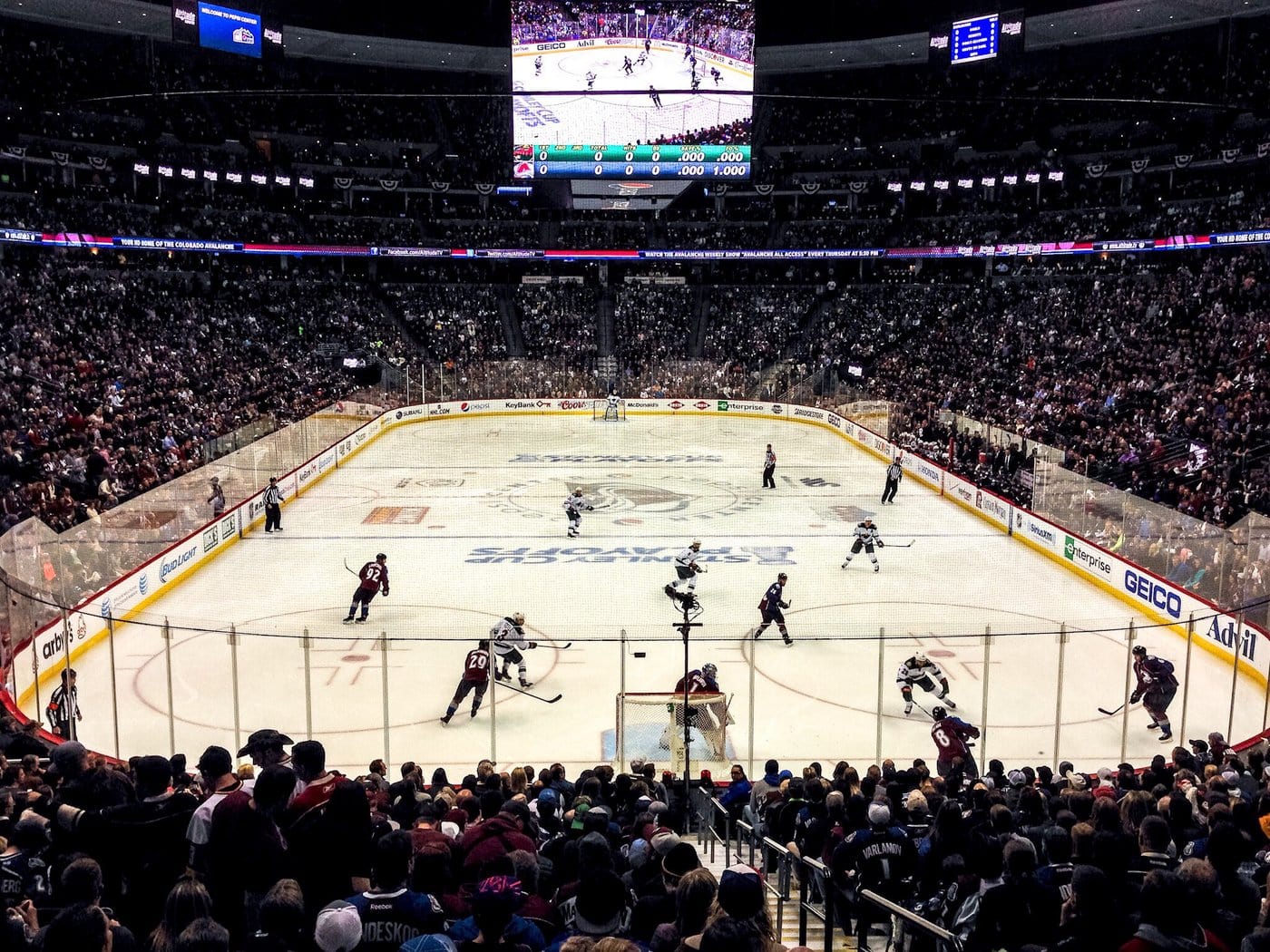 My boyfriend has gotten me into watching hockey with him, and I get most of it. But even though he’s tried to explain it a few times, I still have no idea what “icing” is or why they get a penalty for it. Can you help?

Ice hockey is a fast-moving, exciting game with longstanding traditions, colorful characters, and yes, some arcane rules. One of the most confusing ones for new fans is the icing call. No, it doesn’t mean the goalie gets covered with delicious buttercream frosting. So what the heck is it?

Icing occurs when a player shoots the puck across at least two red lines on the ice, with the opposing team’s goal line being the last line crossed.

So when the guy on your team “dumps” the puck from behind the centerline and it goes behind the opponent’s goal line, that’s icing.

The exception here is, of course, if the puck goes in the net — that’s just a goal. When icing is called, play is stopped, the puck goes back down to the defending zone (where their goalie is) of the team that iced the puck, and play resumes with a face-off there. 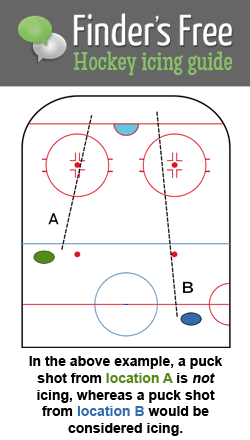 Now, in the NHL and AHL, in order to be called icing a player on the opposing team other than the goalie must touch the puck to stop play. If the goaltender or a player from the team that iced the puck touches the puck first, play continues as icing is waved off. This is called touch icing.

If you watch European hockey or some lower-level North American leagues such as the ECHL, play is stopped immediately after the puck crosses the goal line.

This practice is called automatic or no-touch icing. Those leagues have adopted this as a safety practice after the death of Czechoslovak player Luděk Čajka in 1990, who suffered severe injuries after racing down the rink to draw an icing call against the opposing team. (Get more insight into no-touch icing here.)

The exceptions to the rule

Like any (almost) rule, there are exceptions, and the following are scenarios in which icing is waved off:

Why the heck do we have icing, anyway?

The rule was introduced to keep teams that were either outmatched and just trying to survive, or teams that were ahead in scoring late in the game, to waste time by continually dumping the puck down the ice in a defensive gambit. This would make for a rather boring game.

Until the 2005-06 season, NHL teams would often use icing as a way to stop the clock to substitute tired players for fresh players off the bench, however, the league altered the rule to outlaw this practice to speed up game play.

If you want to know more, check out the official NHL rulebook. The official league rules — and the most current stand on icing — can be found in there. 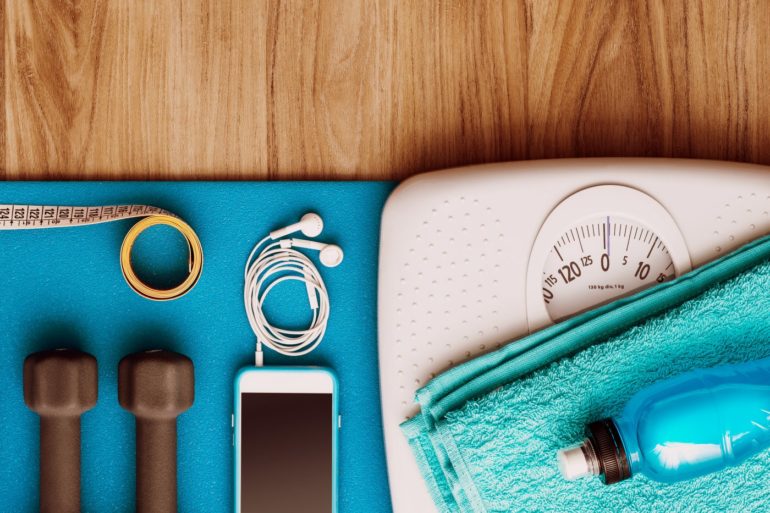 Where can you find out how to measure and calculate your BMI – and how does it relate to whether or not you’re overweight?

If you want to be safe while cycling, but want something more stylish than boring head gear, check out these cool and fashionable bike helmets.