Not long ago, the idea of printing three-dimensional objects at home might have sounded like a thing out of The Jetsons.

But in just a few short years, 3D printing has exploded — shifting from a niche technology to a game-changing innovation that is capturing the imagination of major manufacturers and hobbyists alike.

3D printing has the potential to revolutionize manufacturing, allowing companies (and individuals) to design and produce products in new ways while also reducing material waste, saving energy, and shortening the time needed to bring products to market.

What is 3D printing?

First invented in the 1980s by Chuck Hull, an engineer and physicist, 3D printing technology has come a long way. Also called additive manufacturing, 3D printing is the process of making an object by depositing material, one tiny layer at a time.

The basic idea behind additive manufacturing can be found in rock formations deep underground (dripping water deposits thin layers of minerals to form stalactites and stalagmites), but a more modern example is a common desktop printer.

Just like an inkjet printer adds individual dots of ink to form an image, a 3D printer only adds material where it is needed based on a digital file.

Though the possibilities for additive manufacturing are endless, today 3D printing is mostly used to build small, relatively costly components using plastics and metal powders. Yet, as the price of desktop 3D printers continues to drop, some innovators are experimenting with different materials like chocolate and other food items, wax, ceramics and biomaterial similar to human cells.

How do 3D printers work?

Additive manufacturing technology comes in many shapes and sizes, but no matter the type of 3D printer or material you are using, the 3D printing process follows the same basic steps.

It starts with creating a 3D blueprint using computer-aided design (commonly called CAD) software. Creators are only limited by their imaginations. For example, 3D printers have been used to manufacture everything from robots and prosthetic limbs to custom shoes and musical instruments.

Once the 3D blueprint is created, the printer needs to be prepared. This includes refilling the raw materials (such as plastics, metal powders or binding solutions) and preparing the build platform (in some instances, you might have to clean it or apply an adhesive to prevent movement and warping from the heat during the printing process).

Once you hit print, the machine takes over, automatically building the desired object. While printing processes vary depending on the type of 3D printing technology, material extrusion (which includes a number of different types of processes such as fused deposition modeling) is the most common process used in desktop 3D printers.

Material extrusion works like a glue gun. The printing material — typically a plastic filament — is heated until it liquefies and extruded through the print nozzle. Using information from the digital file — the design is split into thin two-dimensional cross-sections so the printer knows exactly where to put material — the nozzle deposits the polymer in thin layers, often 0.1 millimeter thick.

The polymer solidifies quickly, bonding to the layer below before the build platform lowers and the print head adds another layer. Depending on the size and complexity of the object, the entire process can take anywhere from minutes to days.

After the printing is finished, every object requires a bit of post-processing. This can range from unsticking the object from the build platform to removing support structures (temporary material printed to support overhangs on the object) to brushing off excess powders.

Over the years, the 3D printing industry has grown dramatically, creating new technologies (and a new language to describe the different additive manufacturing processes). To help simplify this language, ASTM International — an international standards organization — released standard terminology in 2012 that classified additive manufacturing technologies into seven broad categories. Below are quick summaries of the different types of 3D printing (with material extrusion explained in the previous section).

Creating a country of makers

While 3D printing isn’t new, recent advancements in the technology (along with the rise in popularity of sites like Esty and Kickstarter) have sparked a creative manufacturing renaissance — where anyone with access to a printer is a manufacturer and product customization is nearly unlimited.

3D printers and other manufacturing technologies are turning consumers into creators — or makers of things. This movement, often called the Maker Movement, is helping spur innovation and creating a whole new way of doing business. Products no longer have to be mass-manufactured — they can be made in small batches, printed on the spot or customized for an individual’s unique needs.

This new way of thinking is also trickling down into the classroom through access to 3D printers. Students aren’t limited to imagining cool, new ideas — they can make them a reality, and it’s inspiring them to go into STEM (science, technology, engineering and math) fields.

The rise of the Maker Movement — embraced by both the young and old — represents a huge opportunity for the United States. It can create a foundation for new products and processes that can help revitalize American manufacturing.

The future of 3D printing

Companies are turning to additive manufacturing to build parts that weren’t possible before — an example that many point to is GE’s use of 3D printers to create fuel nozzles for a new jet engine that are stronger and lighter than conventional parts — and federal agencies are exploring ways to use the technology to better meet their missions. The U.S. Department of Health and Human Services created the NIH 3D Print Exchange to better share biomedical 3D-printable models across the medical community while NASA is exploring how 3D printing works in space.

As the prices drop and the technology becomes faster and more precise, 3D printing is poised to change the way companies and consumers think about manufacturing — much in the same way the first computers led to the rapid access to knowledge that we now take for granted.

This article was adapted from information by Rebecca Matulka, Digital Communications Specialist, Office of Public Affairs at the US Department of Energy. 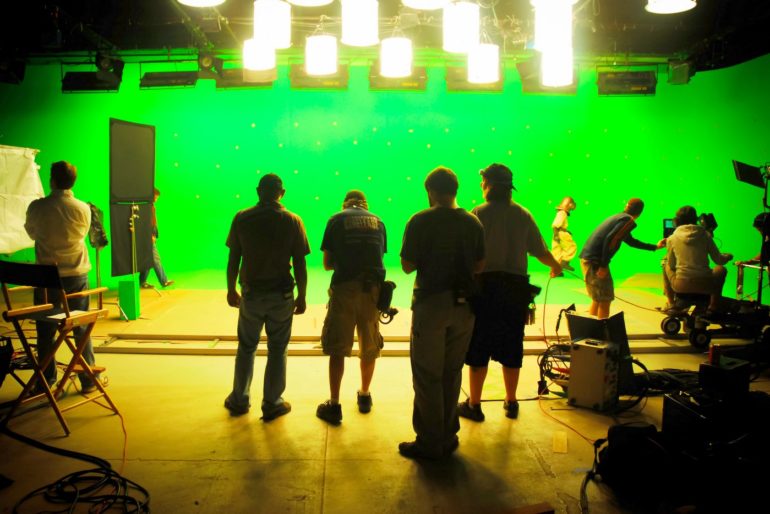 How do green screens work? You know, when they film people against a plain background, then magically make a whole other world appear behind them. Find out! 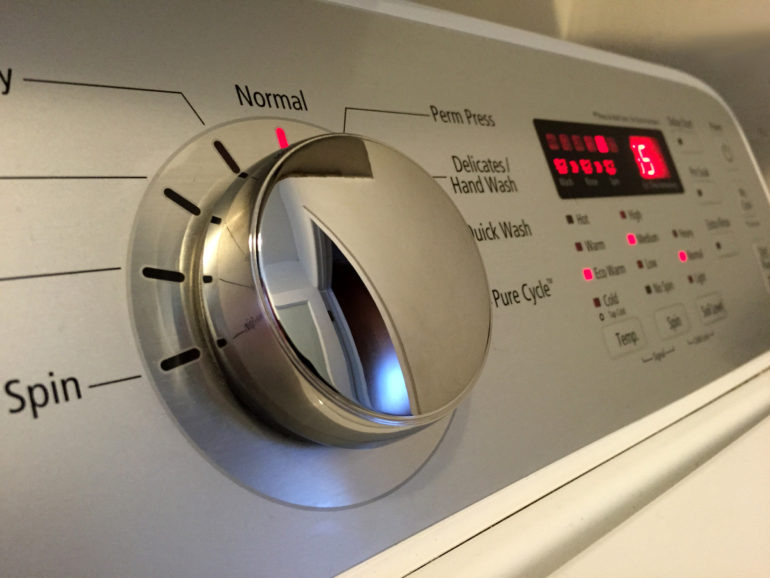