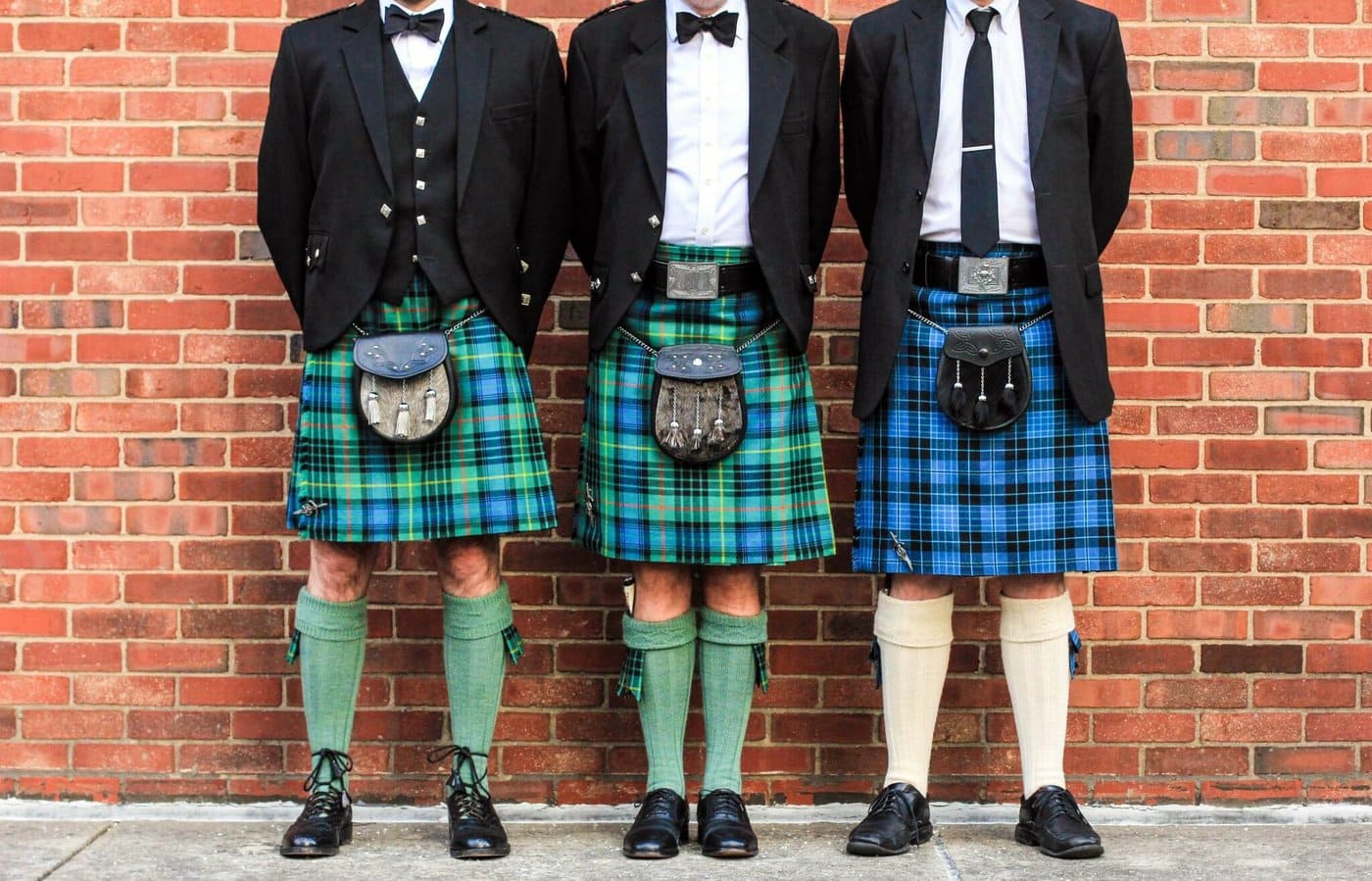 Is it just a way to tart up a name, by sticking “Mc” or a “Mac” in front of it?  Or does adding that little prefix actually mean something?

When you look deep enough into most names, you can find the origin of them. They usually indicated a profession, a character trait, a hero of myth or legend, and so on. This brings us to the Mc or Mac question.

So what does Mc/Mac mean? The answer is actually rather simple. Read on.

A brief McHistory of names

In ancient Ireland, the population was much lower than in modern times, and people generally stayed in one place. This meant that it was rather common (in Ireland and other parts of the world) for people to be known by a single name — sort of like Prince, Madonna or Pink.

Around the 11th century, the population began to grow to the point where the single name system was no longer practical — they were running out of names, and there was a need to further differentiate people.

The logical way (and one other cultures have adopted independently) to do this was to say that so and so was the son of so and so. In Gaelic, “Mac” means son of — “Mc” is just an abbreviation.

So to create a name at random, “Patrick MacDonald” is simply “Patrick, son of Donald.”

Known as a patronym or a patronymic, this is actually a common naming convention in many cultures and languages. For example, in Russian “Dmitri Ivanovich” is “Dmitri, son of Ivan.”

A great number of Slavic, Celtic, English, Iberian, and Scandanavian surnames (or family names) originate from patronyms — even common ones such as Wilson (son of William) and Fernández (son of Fernando).

What does Einstein’s famous equation E= mc2 actually mean? What equals what what? Early in the nineteenth century, Albert Einstein, while working as a clerk in a patent office, was inspired to propose a relationship between mass (the m), and energy (the E). His E=mc2 equation just states, in basic mathematical terms, that there is… 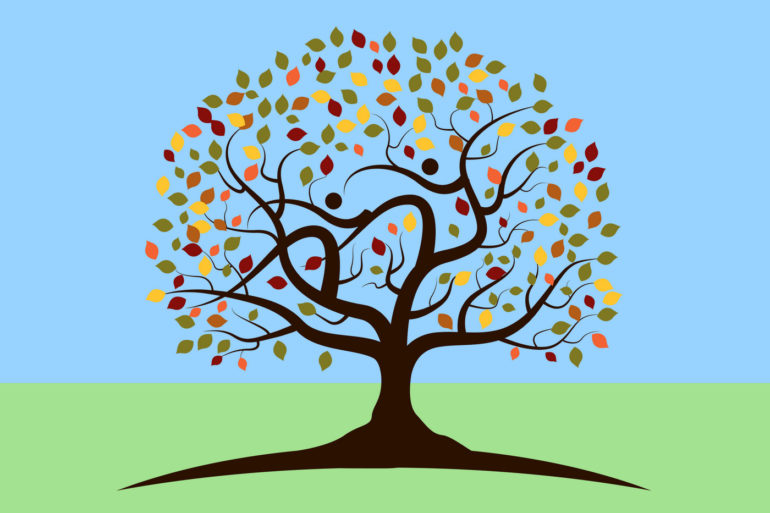 Who’s your first cousin once removed? Second cousin twice removed? If you’re starting to explore your genealogy and family tree, here’s what those terms mean.