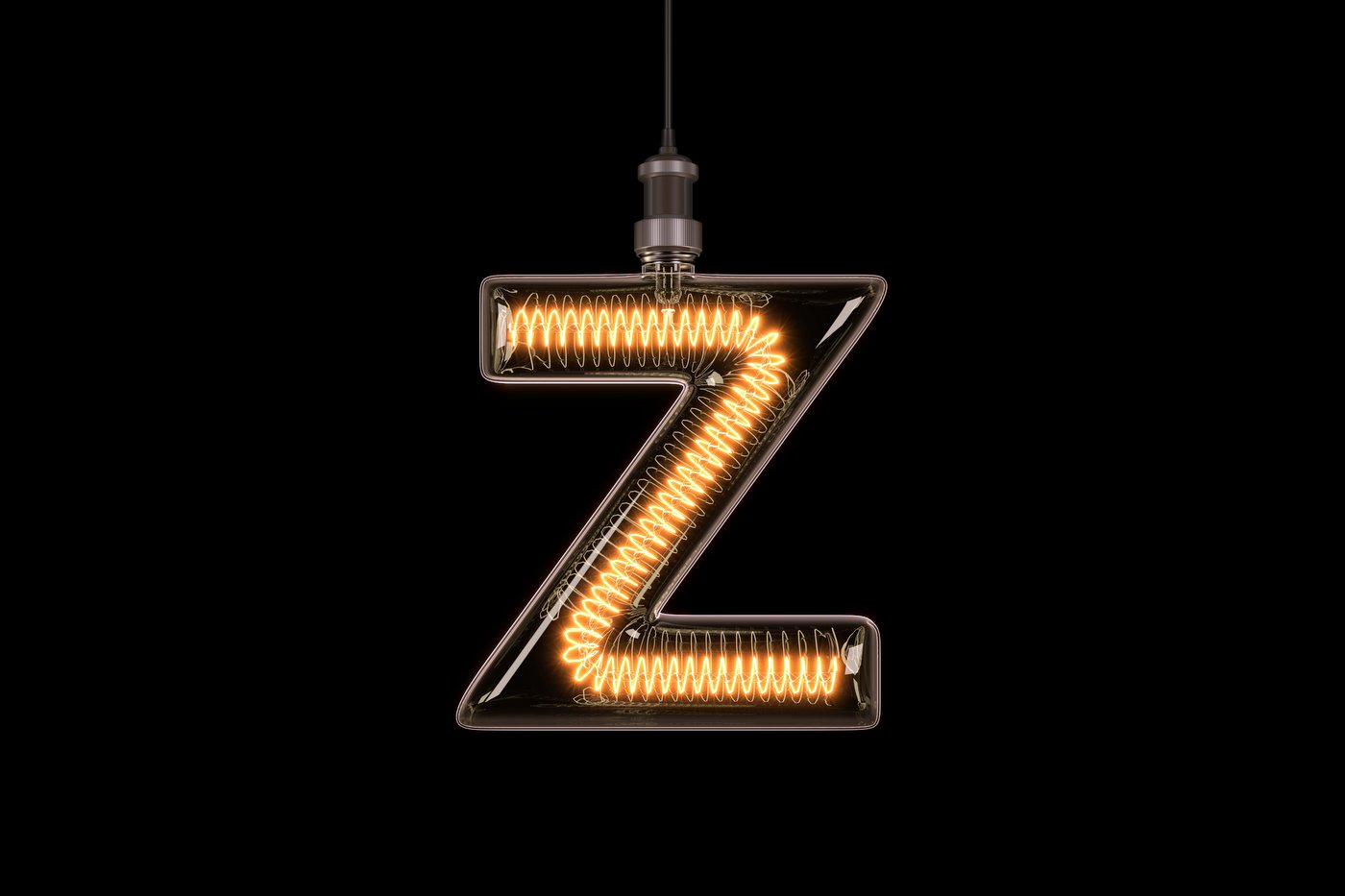 English, like any widely spoken language worldwide, has its dialects and idiosyncrasies.

From the use (or non-use) of the letter “U” in words like neighbor/neighbour, color/colour and so on, to the odd discrepancy between how we and they pronounce aluminum and aluminium, the whole language is pretty disorganized. (Don’t get me started on tire/tyre and curb/kerb.)

So what’s one more little difference in letter pronunciation?

To zee or not to zee

There are apparently a huge number of American English speakers that are pretty confused about this.

Just the other day I read a story from an American amateur radio operator who said he couldn’t for the life of him figure out what a New Zealand operator’s call sign was. The American thought the Kiwi was saying something like, “Fiddle two…”

Here’s a hint: NZ call signs start, for the most part, with the letters “ZL.” Yep. “Zed Ell two” is what he was saying.

The truth is, we Americans are in the minority here. Brits, Aussies, Kiwis, and yes — even the Canadians say “zed.” In fact, every other predominantly English-speaking country in the world uses “zed.” So why don’t we? 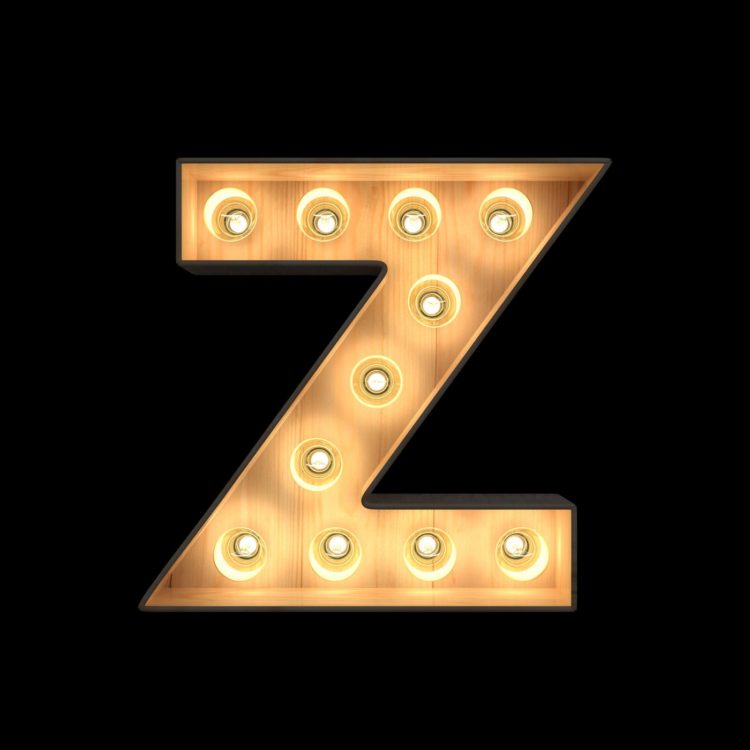 Zee as in “xenophobia”

The English letter “Z” traces its origins to the Greek zeta and called “zed” accordingly. In the late 17th century (1677 to be exact), Thomas Lye’s A New Spelling Book first advanced the idea that “zee” was also an acceptable pronunciation.

Although this didn’t latch on popularly among the English at first, after the American Revolution (when it was rather unfashionable to remind others or be reminded of our little falling out with our cousins across the pond) the new Americans took great pains to distance themselves from the British as much as possible, latching onto nuances in dialect and pronunciation as one way to do so.

By 1827, it was all over for the rest of the world, as (American) Noah Webster declared in his eponymous dictionary, “It is pronounced zee.”

One could argue that using “zed” makes for less confusion when spelling words, especially as Z is not a hugely common letter.

When you say “zee,” it sounds pretty much just like B, C, D, E… you get the point. The difference is especially noticeable over the phone or with someone who is not a native English speaker.

Of course, one can avoid all this nonsense (theoretically) by using the phonetic alphabet — but people will probably look at you funny if you spell your name like “Tango Hotel India Sierra.” 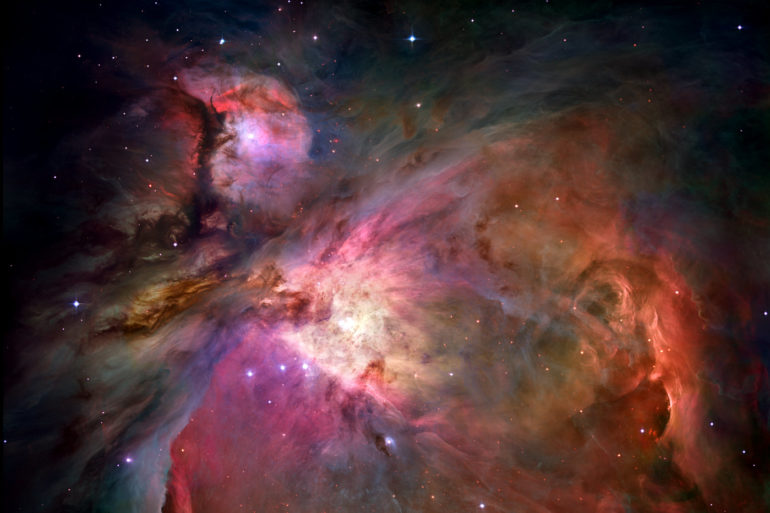