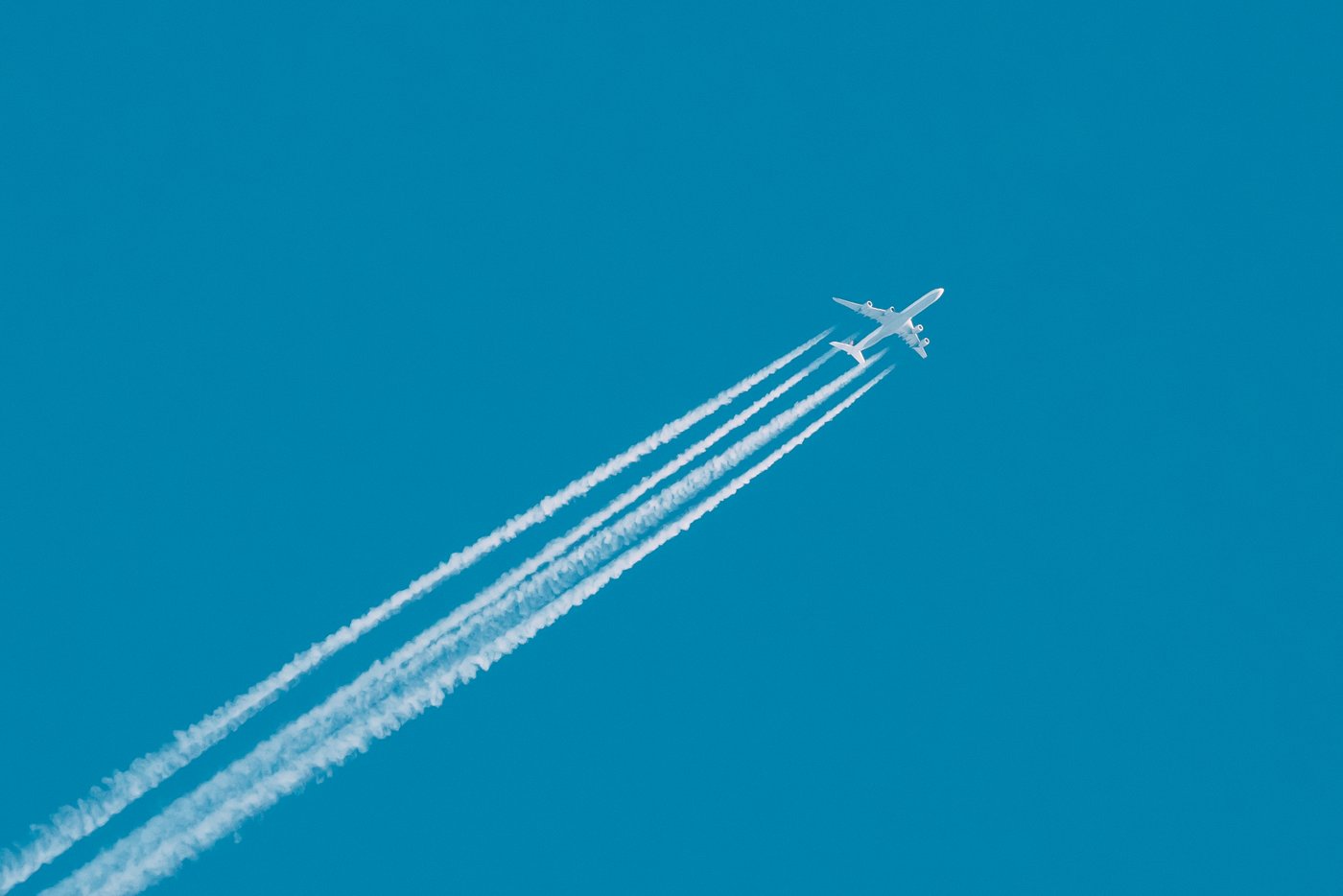 If you’ve heard of a plane having to dump fuel before landing, you probably wonder: Why would they waste that expensive jet fuel — and where does it all go?

No doubt you’ve seen planes on TV dump fuel, or you’ve heard about a plane having to do so on the news — or maybe you’ve even been on a plane that’s had to jettison excess fuel.

In January 2020, a Delta airlines plane made headlines for dumping fuel without clearance, and without following the well-established safety guidelines. As a result, jet fuel rained down on a school below, and landed on teachers and students. This is a very unusual occurrence, and it should not happen this way.

The Federal Aviation Administration (FAA) has stated, “It is extremely rare that aircraft need to dump fuel. If the need arises, aircraft are instructed by Air Traffic Control to dump fuel at high altitudes as far away from the airport or any populated areas as possible.”

In a typical dump scenario, the fuel evaporates, never reaching the ground. How? Well, the answer is pretty simple, but let’s take a minute to go over why planes need to — er — take a dump, sometimes.

Airplanes have two major types of weight limits that have to be considered in their day to day operation — maximum takeoff weight and maximum structural landing weight.

The maximum structural landing weight is always the lower of the two weights, meaning a plane can be heavier when it takes off than when it lands.

In the case of many widebody airliners (think Boeing 747 and the like) and most military planes, the difference between the two maximum permissible weights can be in the tens of thousands of pounds.

For example, here’s a chart from Airbus about their A380-800 model aircraft. Note the weight differential between the blue and yellow areas in each column. (Of course, not all planes will be fueled to capacity, especially if they’re not flying overseas.)

So what this means is that if you’re on a 747 headed from New York to London, and 30 minutes into the flight you have to turn around and go back (mechanical failure, passenger illness, or any of the various reasons a flight would be turned back), that poses a challenge.

Why? Your plane is likely to be thousands of pounds too heavy to land safely. If overweight landing procedures aren’t followed carefully, the landing gear could collapse, sparks could fly, the plane could overrun the runway since the brakes can’t handle the extra mass — or all of these.

It doesn’t even have to be a case this extreme. If an airliner had a light passenger load and got a big fuel efficiency boost from riding the jet stream for a few hours, even a routine flight could leave a plane slightly overweight for landing.

In many of these cases, the crew of the aircraft will, if the plane has a dump system (not all do — some planes can meet FAA landing weight requirements without one), send the excess overboard.

In 2020, Popular Science reported that the FAA said that over the past three years, they knew of only 47 times that an American airline has dumped fuel somewhere globally. Considering that the organization handles more than 16 million flights per year, that’s a pretty small percentage in the grand scheme.

There are, as you would expect, clear guidelines in place as for when and how a plane is allowed to jettison fuel.

You can read the specifics for yourself here, in FAA Order 7110.65R, Chapter 9, Section 4 — but in short, it says that fuel must be dumped at a minimum altitude of 2000 feet above any object within a 5-mile radius (to facilitate evaporation), and the dumping aircraft must be separated from other aircraft by at least 5 lateral miles.

Air traffic control will also instruct planes to dump fuel away from large bodies of water and populated areas as much as reasonably possible.

So I mentioned evaporation above as one of the requirements for altitude, and that brings us to the meat of the answer.

Jet fuel comes in many different varieties these days, but all of them are a form of kerosene. Kerosene evaporates extremely rapidly in the atmosphere, and in most circumstances, little to none of it will survive in liquid form to fall on the earth, especially at high altitudes on a warm day.

In short, it doesn’t exactly disappear — but if the fuel is dumped correctly, it won’t rain jet fuel on your head when a nearby 747 has to drop a couple thousand pounds of kerosene in order to land safely, either.