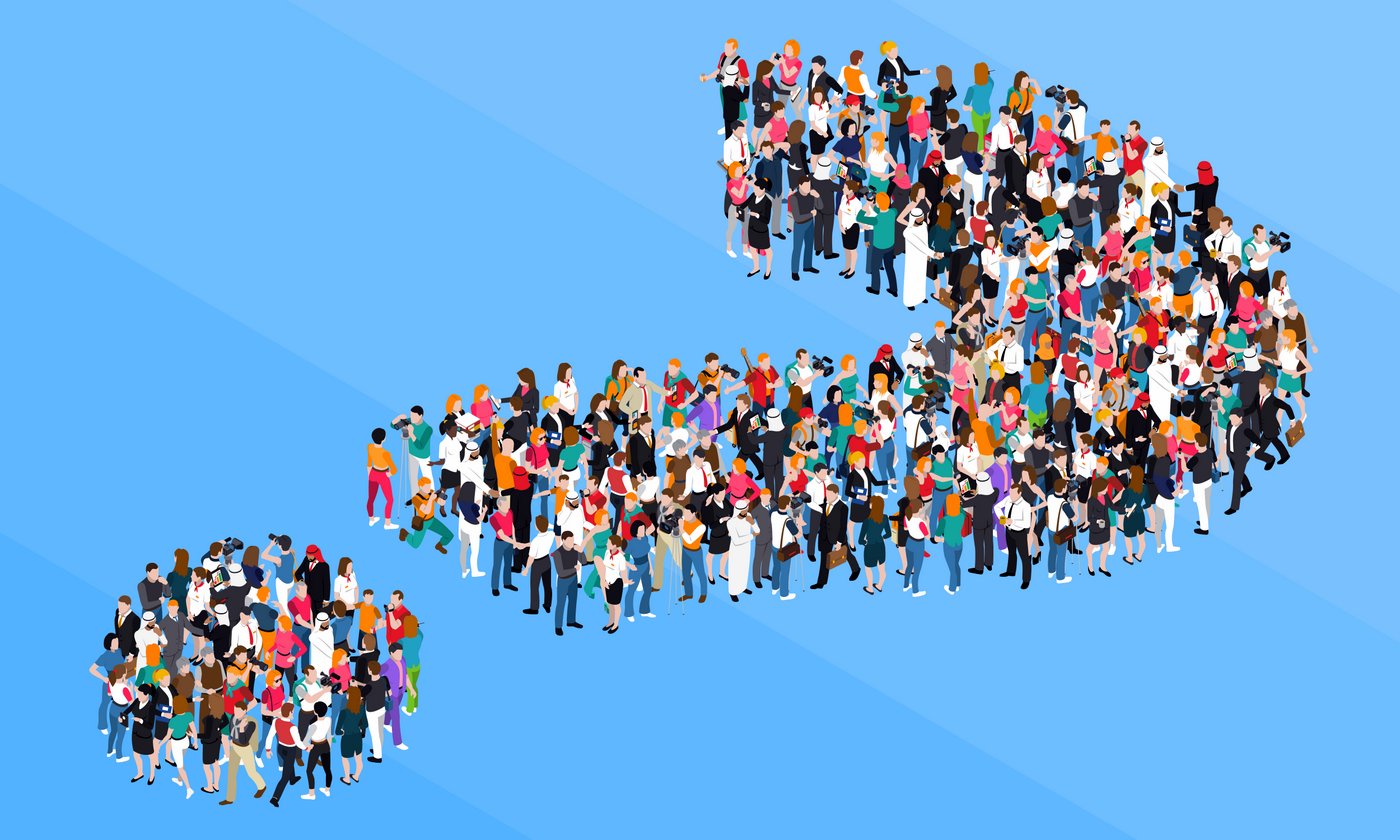 What’s the average height for men and women? If you’re curious about how you measure up, we have some numbers for you.

Average height is a stat that’s tough to definitively measure — unlike a simple census, which counts people from house to house for a reasonably accurate population number, this one relies on studies with limited sample sizes from varying populations.

However, enough studies have been conducted worldwide to give us an idea of the average human height.

If you’d like to see data from more countries, there’s a great chart at Disabled-World.com listing a good cross-section of places from around the world.

How much has human height changed?

The average height of European males increased by an unprecedented 11cm between the mid-nineteenth century and 1980, according to a study published in the journal Oxford Economic Papers.

Another surprise: The researchers also found that average height actually went up even through the period spanning WWI, the Great Depression and WWII.

So overall, not only has the population of earth increased during the past century, the individual people have grown, too. From a paper on OurWorldInData.org: 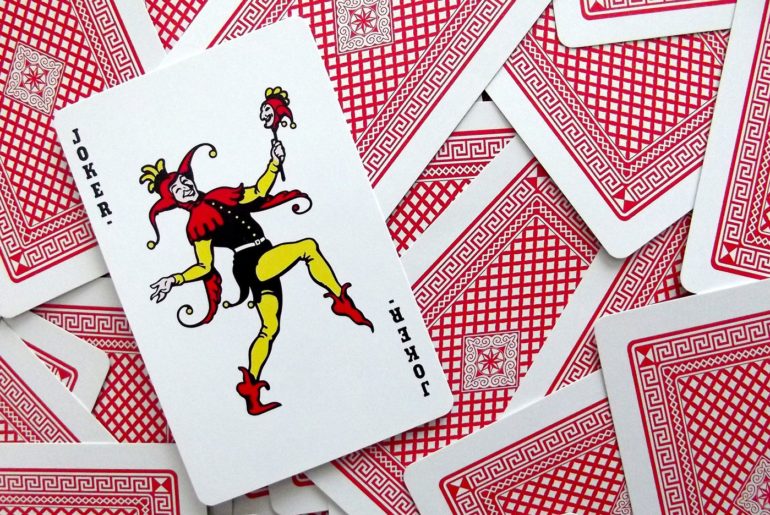